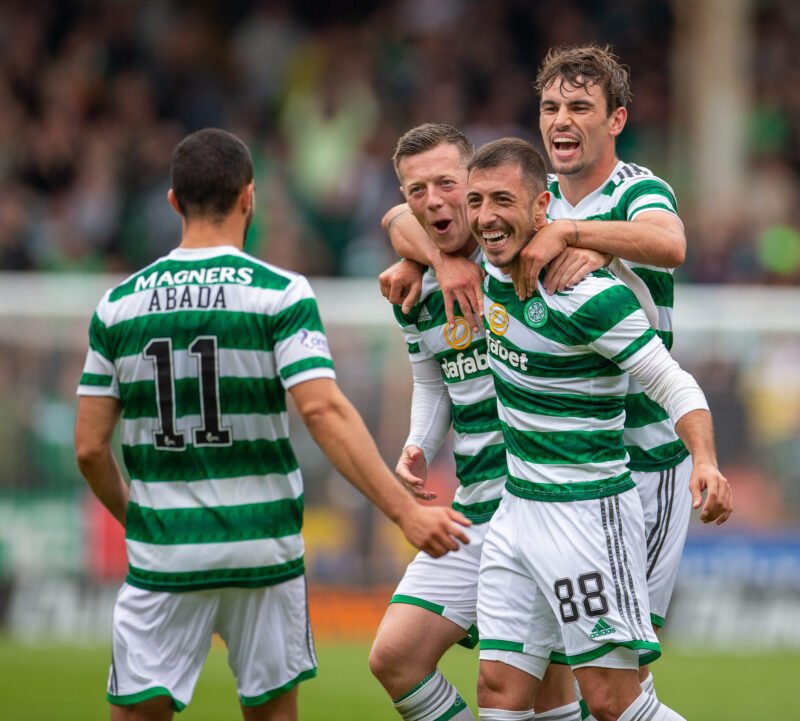 Josip Juranovic’s Celtic exit is gathering pace this evening with the player now set to fly out to Germany to secure a move to Union Berlin.

It’s been no secret the Croatian has wanted to move on from Celtic after 18 months at the club and it looks like the St Mirren game was his final match in a Hoops jersey.

Getting into the detail about his transfer to Berlin, Sky Sports are tonight claiming Celtic will receive £7.5m upfront for Josip while there will be add-ons that could take it to over £10m.

Juranovic had a great World Cup and Celtic have already replaced him by bringing Alistair Johnston into the club this month.

Many Celtic fans believed the defender’s asking price should have been higher than what Celtic are reportedly about to receive.

Nevertheless, Juranovic has been brilliant for Celtic over the piece and helped us bring home an unlikely League and cup double after the disaster of the covid season. All we can do is wish him well.