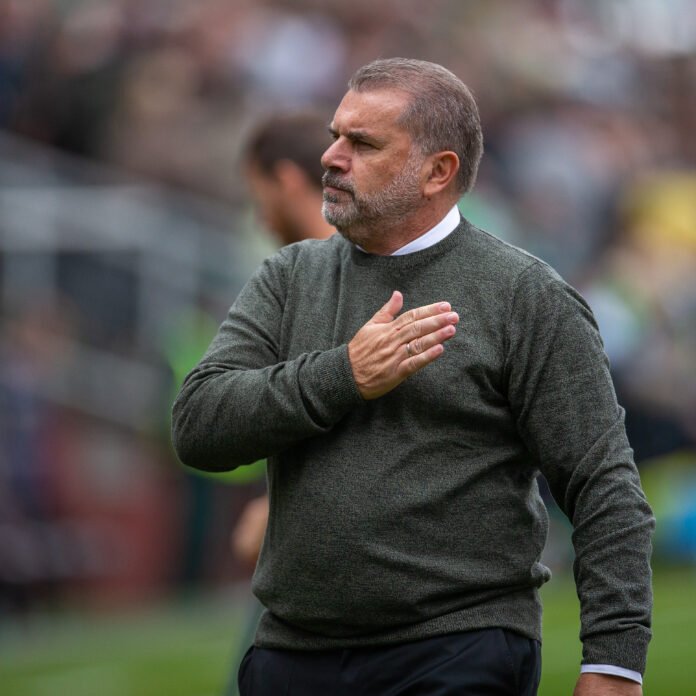 Ange Postecoglou has revealed both Bosun Lawal and Rocco Vata are edging closer to first-team opportunities after the two youth players joined the first team in Australia.

Both players show great potential, and the Celtic boss has revealed that it hasn’t gone unnoticed.

Speaking at the latest media press conference Ange told Celtic YouTube: “They’ve been in and around the first-team pretty much this year. I think the more exposure we give them, I think every time we see them, they’re edging a little bit closer which is the important thing.

“They’re taking the experience they have with us. Stephen McManus and Darren O’Dea are doing a great job for the B team, preparing these guys for the next step.

“It’s up to the boys themselves. Every time they get an opportunity they show they continue to develop, we saw that with both of those guys. We’ll take them both to Portugal as well. That’ll give them some more exposure to first-team football.”

Celtic will be in the thick of some very important fixtures when they return later in December. We’ll unlikely see Bosun or Rocco in the first team just yet.

There could be an opportunity for both to get a run out against Morton in the Scottish Cup in the New year. The bhoys are at home for the tie, and Ange would be best bringing some fringe players into the fold to give them competitive game time.

CeltsAreHere spoke to Gianni Capaldi this week, who is friends with Rocco’s dad and former Celtic Rudi. He couldn’t speak more highly of Rocco and branded the player the next big thing coming through the ranks at the club. You can watch our latest flagship pod here. Gianni also praised the bhoy’s loyalty to Celtic.