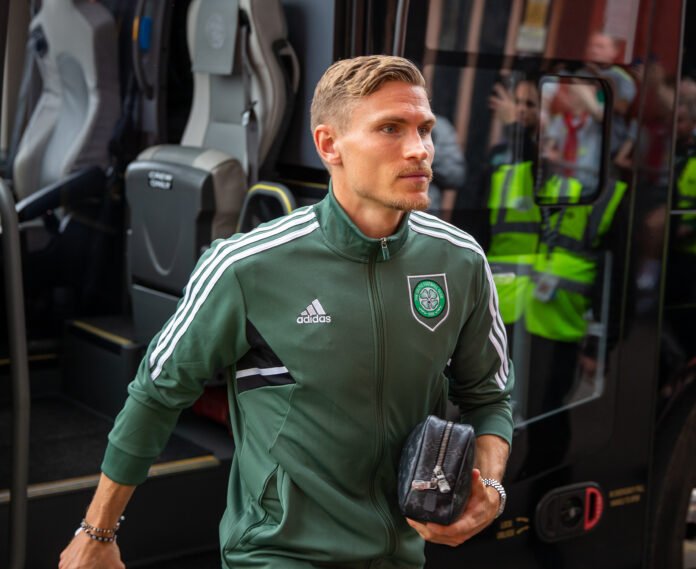 ANGE POSTECOGLOU has provided the latest with Carl Starfelt’s injury.

The Swedish defender was injured in Celtic’s derby win, and has been sidelined ever since. His absence has been felt by the team, and fans have began to realise how important he is to the Celtic side.

Ange gave a blunt response, admitting the situation hasn’t changed, and Starfelt is still a couple weeks away from returning to training.

“Like I said last week, it’s at least a couple of weeks. Nothing has changed.”

The good news at least is Cameron Carter-Vickers is due back, and could play at the weekend, with Postecoglou confirming he got through Thursday’s session as expected and will join the rest of the squad on Friday.

There will be a few changes on Saturday, with such a short space of time between the matches. Whether CCV is one of those changes or not, we won’t know until the lineup is released, Postecoglou may decide it’s not worth the risk with Tuesday’s match against RB Leipzig looming.