ANGE POSTECOGLOU has confirmed Jota will miss Saturday’s match against Hearts but insists that there’s a chance that the winger will be fit for the Hoops’ penultimate Champions League match. 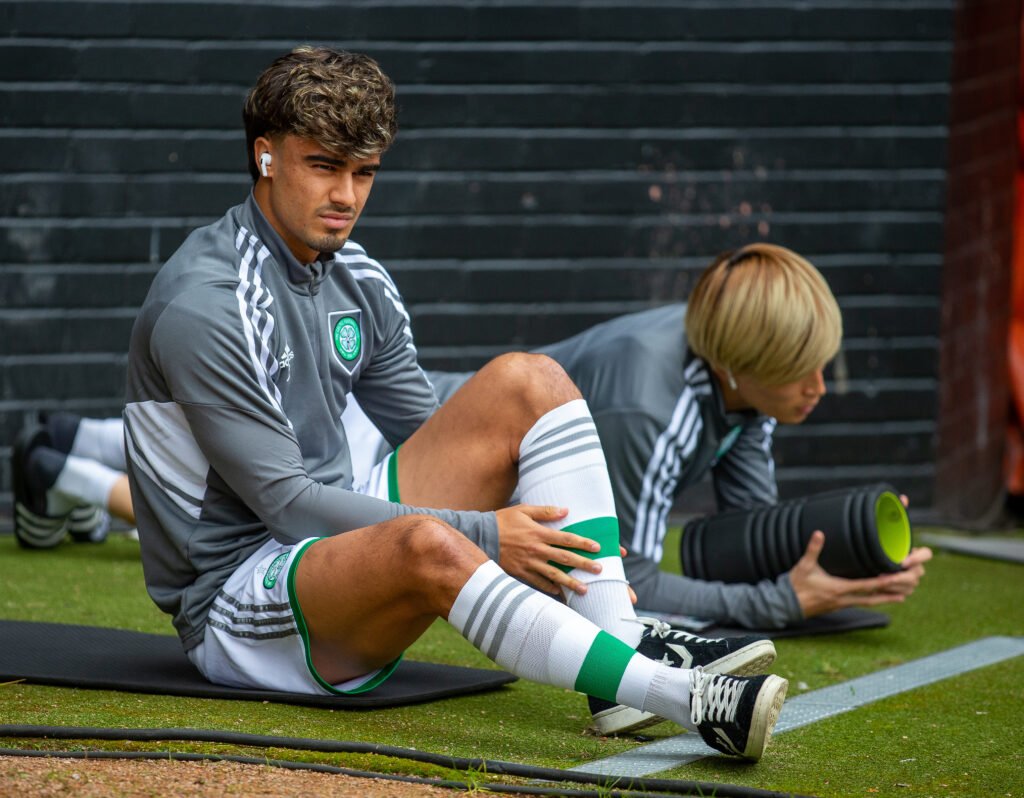 The winger has been training but has not joined the team yet. The Celtic coaching staff are not rushing the player back and taking it slowly with a potential return.

When asked by Sky Sports, the manager revealed that Jota and Turnbull are the closest to full fitness but admits they’ll miss the weekend’s encounter.

“Pretty much the same as it has been the last two or three games. The guys closest are Jota and Turnbull coming back but with the team travelling well and being able to rotate there is no point rushing them back.

“We’ve got some important games coming up so they should be available next week at some point. The rest of the squad came through Wednesday well so we’ll have quite a strong line up tomorrow.”

Talking about Jota’s chances for Tuesday’s match against Shakhtar, the Aussie boss said;

“Yeah, a chance but again we don’t want to rush him back, we’ll gauge by how he is going. He is training, he’s away from the main group, we’ll integrate him into team training some point next week.”

In Celtic’s last outing, the wide pairing of Abada and Haksabanovic worked well, and when Maeda came on, his pressing resulted in a goal.

Celtic have options and can deal with Jota’s short-term absence. When he returns to the squad, it’ll be interesting what happens to Haksabanovic, especially with Abada in some great form.