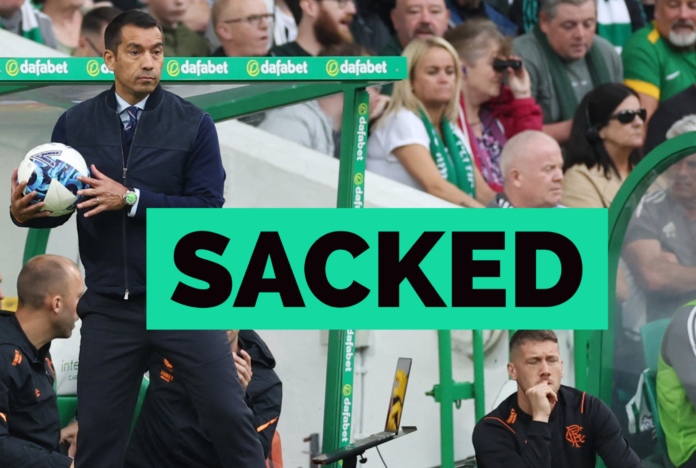 Ange Postecoglou will be up against his THIRD Ibrox manager in 18 months when the domestic game returns in December. [Glasgow Times]

The bhoys have created a nine-point gap between themselves and the Champions League’s worst ever side since the beginning of the season.

The pressure put on Gio and his team from the Hoops has been immense, and they’ve so far not risen to the challenge Ange has set.

Ange came into Celtic when Steven Gerrard was in charge. The Covid title winning manager got out shortly after fans were allowed back in stadiums. Then Gio was given the reigns and tasked with holding Ange at bay. 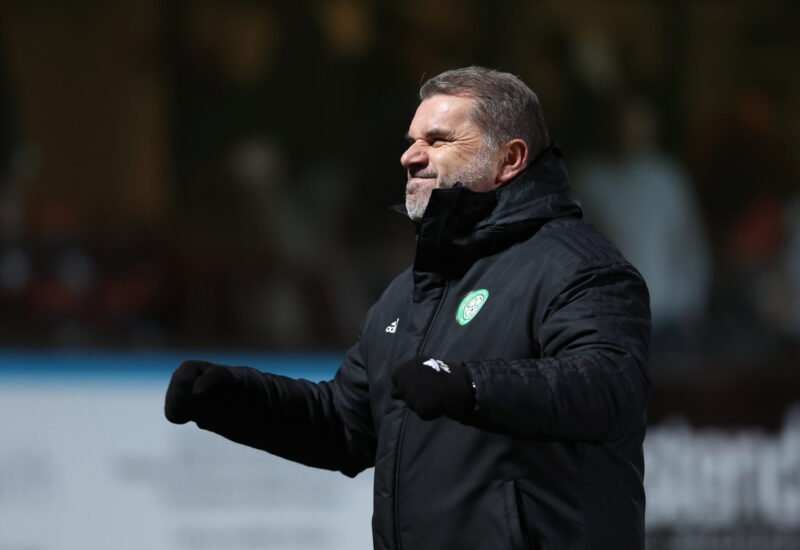 Coming in last November, Ange turned the screw on van Bronkhort’s side. Thrashing them 3-0 at Celtic Park and overturning a seven-point deficit to win the league.

There are always heroes and villains in Glasgow. If you’re winning, you’ll receive adulation like never before. If you’re losing, it becomes untenable very quickly. Days after they supposedly backed their manager, the Ibrox side will now dump him and hope the next man in charge can have a go at Ange.

Declan McConville - November 15, 2022 0
A snippet has appeared of Ange Postecoglou answering one of the most controversial football questions in recent years. Many football fans like to ask whether...