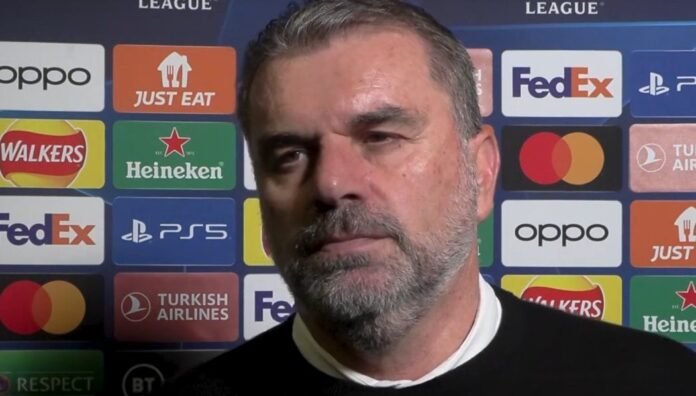 ANGE POSTECOGLOU has admitted he has a few players he’ll be keeping an eye on throughout the World Cup, while he keeps tabs on the Celtic players at the tournament.

Qatar 2022 kicked off on Sunday, with four Celtic players in the country for the competition. Aaron Mooy and Cameron Carter-Vickers have already had their first matchday, while Josip Juranovic and Daizen Maeda will play on Wednesday.

The Celtic manager confirmed he’ll be watching the World Cup but admitted he’ll be doing a bit of scouting while doing so. Ange Postecoglou told The Sun;

“I’ll watch it. It’s one of those events you get engrossed in when it comes around. There are always great stories and we’ve got a few participants in there.

“There might be a couple of others I’m looking at as well.”

There will be many hidden gems competing in the tournament, but Ange will already know who he’s watching out for. The manager has confirmed that the club has more than one signing lined up for January, with the manager using the mid-season tournament to eye up more potential signings.

Postecoglou’s Celtic will keep on improving, with exciting times ahead for the club.