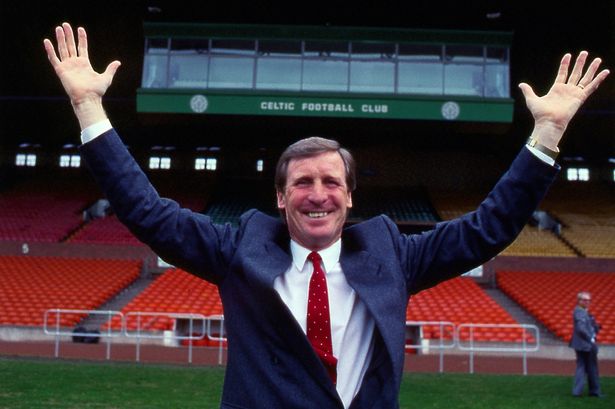 The people of Bellshill and the surrounding areas will tomorrow mark the achievements of one of their own as a statue will be unveiled to Celtic’s greatest ever captain, Billy McNeill.

It will be a momentous occasion as the legendary Hoops captain will be once again cast in bronze for all to see and pay tribute to.

This comes off the work done by the Billy McNeill Commemoration Committee who have been working tirelessly for the past three years in order for this day to happen having raised over £70,000. 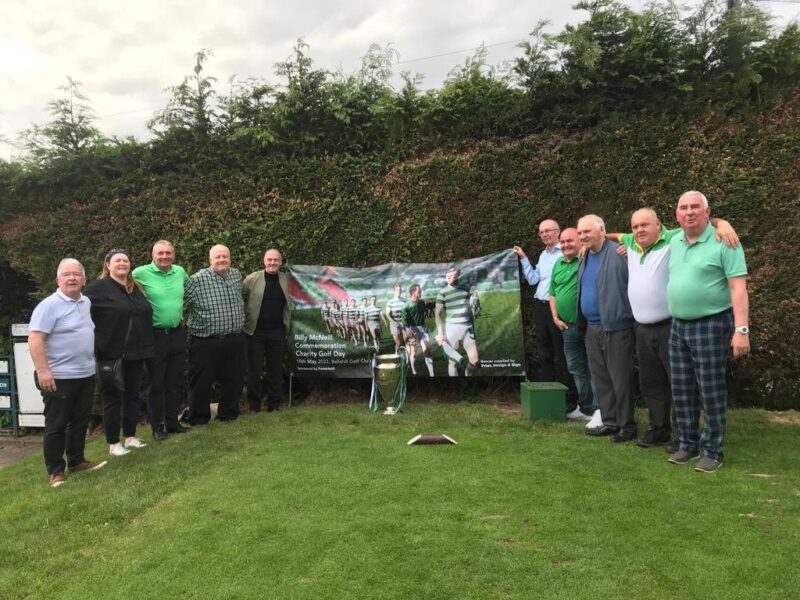 That did of course mean that they had to find new ways of reaching out through the pandemic but they got there in the end and it is testament to every single one of them and to all those who made a donations no matter what size it was.

Cesar will join his great friends Jimmy Johnstone and Bobby Lennox as the only two other Lisbon Lions to have statues in their hometowns.

Although there is already a stunning tribute to the former Celtic player and manager outside the front of Celtic Park, this statue in the area where he grew up will mean a lot to the local community.

The site in which the statue will be unveiled is only around 150 yards from Abbotsford Place where Cesar hailed from. 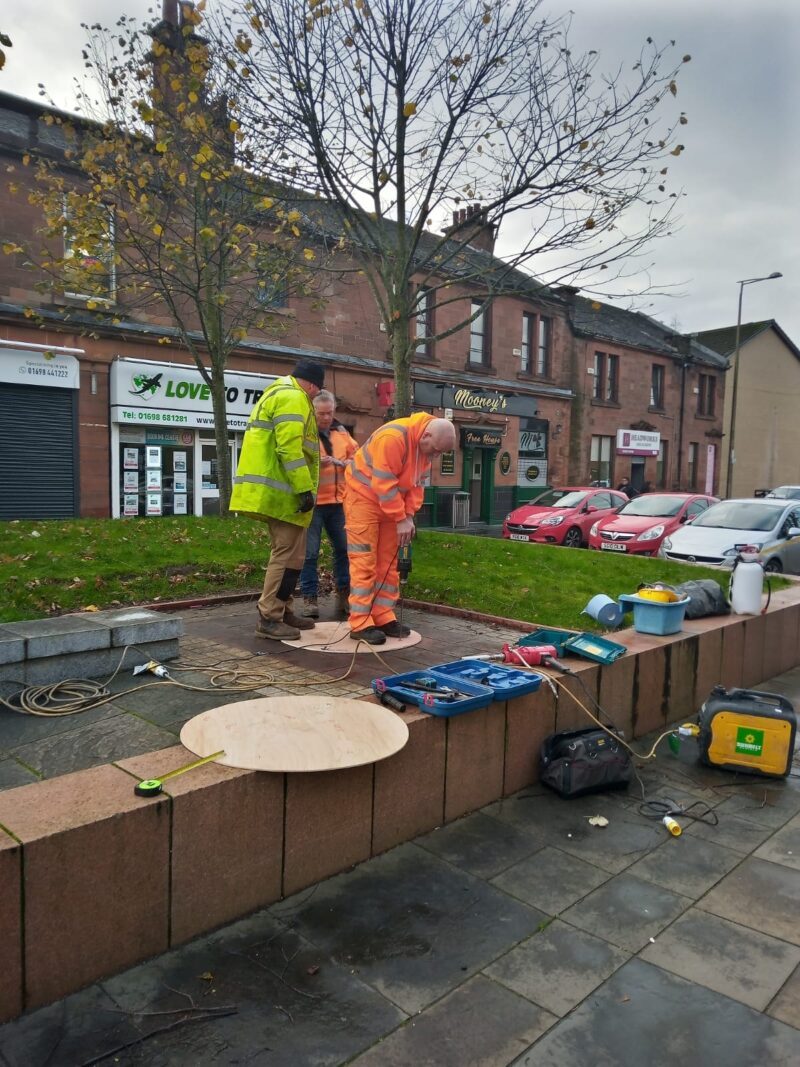 It will serve as a reminder to all that dreams can be made possible through hard work and endeavour which Big Billy was never short of as a fantastic role model to all.

The statue will be unveiled by Billy’s wife Liz McNeill who is likely to be joined by some familiar faces from over the years with a few of Billy’s former teammates as well as those that played under him are set to be in attendance.

Details for the unveiling are: Saturday 26 November at 1.30pm at Bellshill Cross – all are welcome to attend.