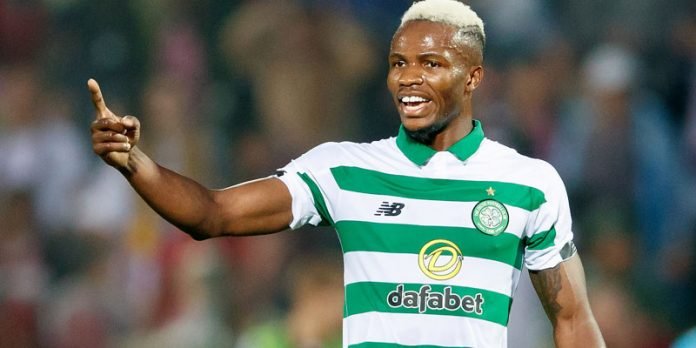 Celtic will finish top of the group tonight at the final whistle in Translavanea no matter what the result is. With the squad Neil Lennon has brought with him to Romania they will all have a point to prove.

Lennon is bringing some players in from the cold today, the likes of Sinclair and Gordon who were once guaranteed a start have fallen down the pecking order. The Celtic manager is also going to throw a few youngsters into his team. Scott Robertson, Grant Savoury and Karamoko Dembele have all travelled to Romania. Jeremie Frimpong is not eligible for tonight but it is impossible to think he won’t be registered for the last 32.

Boli Bolingoli didn’t have one of the best starts to his Celtic career and it was actually his performance away to Cluj all the way back in August were fans were panicking about the left-back hole Kieran Tierney had left. But the Belgian came good and is now a fan favourite. Celtic have also brought in Greg Taylor from Kilmarnock, leaving Neil Lennon with three players to play at left-back.

Bolingoli is returning to the team from injury and he will want to stake his claim back in the team by putting in a performance tonight and help the Bhoys get a result while finishing the group unbeaten.

This is what the player told Sportsmole on tonight’s game:

“Every game is important for us. Even though we have already qualified for the next round, tomorrow is important to win. We came here to win and we’re going to do everything to do that.”

“I’m looking forward to it because I’ve been injured for a few weeks. We’ve done very well in this campaign and this will be an important game for us to finish 2019 and the Europa League group stages well, with a win.”

“We have a big squad with a lot of quality players. It’s important and good for the others to get their chances. The players who have played a lot of games can get a rest and the players who have shown their qualities will have a chance to get minutes.”

It is a rare occasion that Neil Lennon gets to use a European game to rest players and give others a chance to shine. That is the position Celtic are in tonight, the game will kick-off at the earlier time of 17:55.