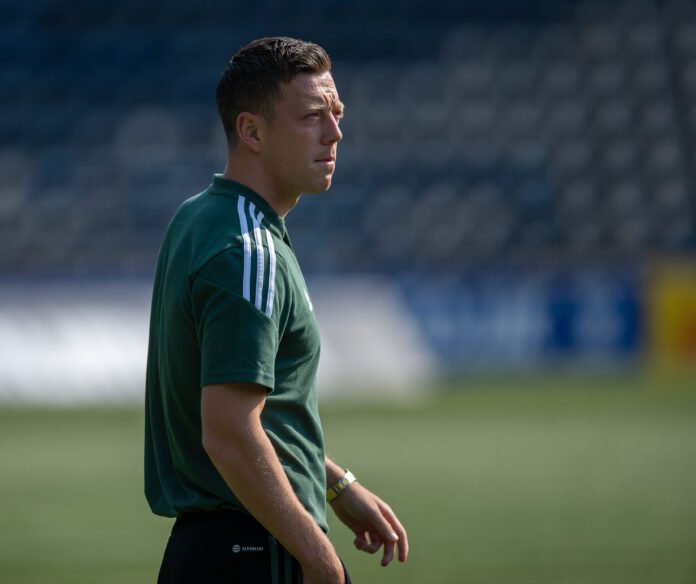 Celtic captain Callum McGregor has undergone a scan on his knee on Thursday after going off injured during The Bhoys defeat to Leipzig.

Callum went down in the first half of the game in Germany and had to be subbed off when it was clear he couldn’t continue.

After returning from Germany in the early hours of Thursday, Celtic booked the midfielder in for the scan. [SunSport]

Ange Postecoglou is set to face the media later on Friday afternoon where we’ll hopefully discover how long the Celtic captain will be out.

McGregor is the engine of the Celtic midfield. If he’s out for any lengthy period of time, it will be a huge blow for the club.