THE CELTIC social media team aimed a subtle dig at Arsenal this afternoon after the bhoys ran out 5-2 winners at Fir Park.

The bhoys got off to a slow start before they kicked it into high gear and smashed their opponents.

It was after the match the Celtic Instagram page posted a rather harmless tweet about ‘THAT CONNECTION’ when they were referring to the players celebrating with the fans but it would seem the language used was no accident and was no doubt a response to Kieran Tierney being described as ‘THAT BRITISH CONNECTION’ by Arsenal on their social media 24 hours prior. 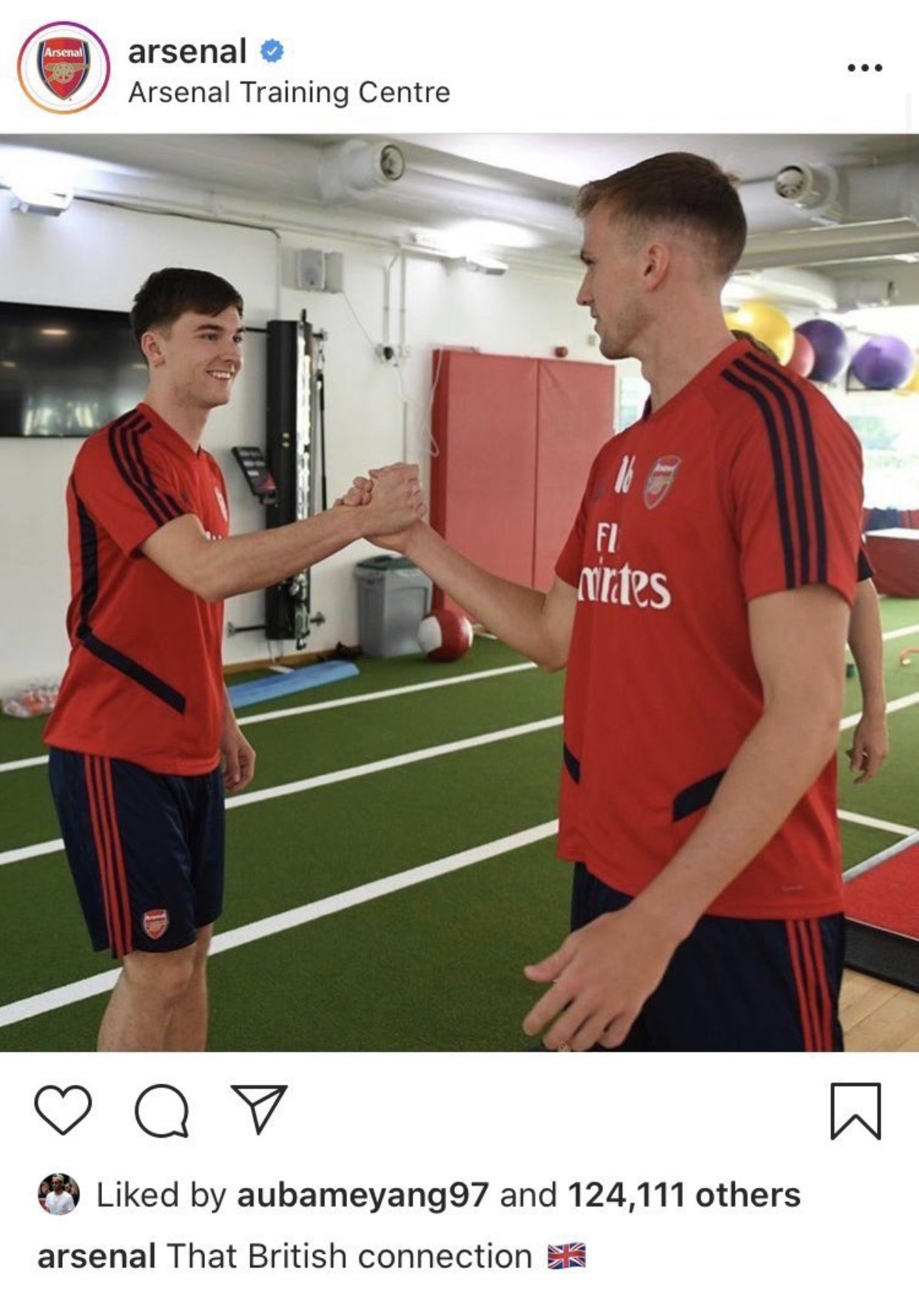 KT became the most expensive Scottish footballer in history as well as Celtic’s record sale when he made the move to Arsenal on the final day of the English window.

Celtic started the post-Tierney era with a thumping win and with heroes like Ajer and Edouard doing the business for the club, the fans have rebounded well from the disappointment of losing their star defender.