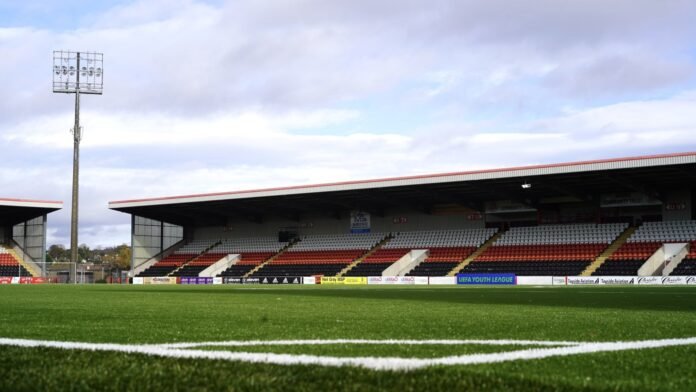 CELTIC B are in action this weekend, in what will be the first of four home matches in a row during the World Cup break.

With the SPFL haunting for the World Cup break, the Lowland League, like all other Scottish leagues, will continue through the break.

It gives fans the perfect opportunity to see stars of the future play for the Celtic reserve side.

Caledonian Braves are this weekend’s opponents. The side sit four places below Celtic B, in 11th place.

It’s with noting that Celtic have played two games less than those below them, and three less than those above them. If they win their games in hand, it could see them leap frog from 7th to 2nd.

Kick off at the Excelsior Stadium is at 3 pm on Saturday 26th November. Gates open half an hour before kick off.

Match tickets are available to buy through this link here, priced at £10 for adults and £5 for under 16s.

There is no broadcast of the match available.