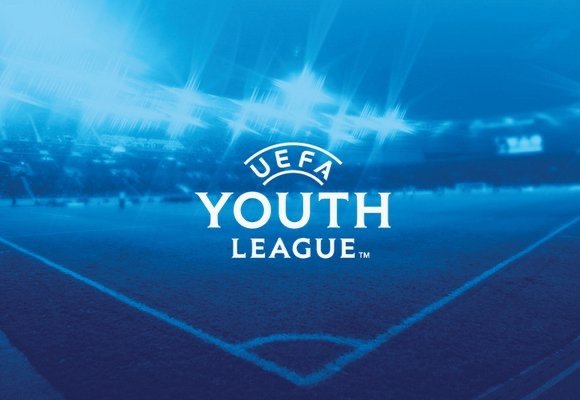 The Celtic B team has been announced that will take on RB Leipzig at noon.

Here's how the Young Celts line up in Germany ⬇#RBLeipzigCeltic | #UYL | #COYBIG🍀 pic.twitter.com/aRyZDEFhnS

This includes four changes from the weekend’s victory that sees the side sit in 10th place in the Lowland League.

With the first team having qualified for the Champions League it has meant that the Celtic B team have been given the opportunity to compete in the UEFA Youth League which is great experience for some of the younger players.

Ange Postecoglou has consistently spoken about creating a pathway into the first team and being involved in such a tournament will allow him to have a better look at some players.

Results up to now have not been great for the side having lost both games so far but the side will be looking to change their fortunes this afternoon.

Celtic lost out to Shakhtar Donetsk in their last game in the competition but hopefully the side are beginning to now get a grip of the tournament.

It was a thrilling win for the team co-coached by Stephen McManus and Darren O’Dea at the weekend with Adam Brooks scoring a dramatic 89th minute winner for Celtic in a 4-3 victory over Gala Fairydean Rovers.