Celtic captain Callum McGregor has revealed an injury update as he has travelled down under with the team to Sydney.

The skipper hasn’t featured for the Hoops after picking up a knee injury in the Champions League away match against RB Leipzig in early October.

It was a huge blow for the Ange Postecoglou’s side to have their captain missing during a busy schedule of games but they managed to cope without him domestically with Matt O’Riley filling his position in midfield and defender Cameron Carter-Vickers deputising as captain.

McGregor hopes that he will be able to resume training with his team-mates during the trip to Australia as he ramps up his return for after the World Cup with the Scottish champions heading to Pittodrie in their first match back. 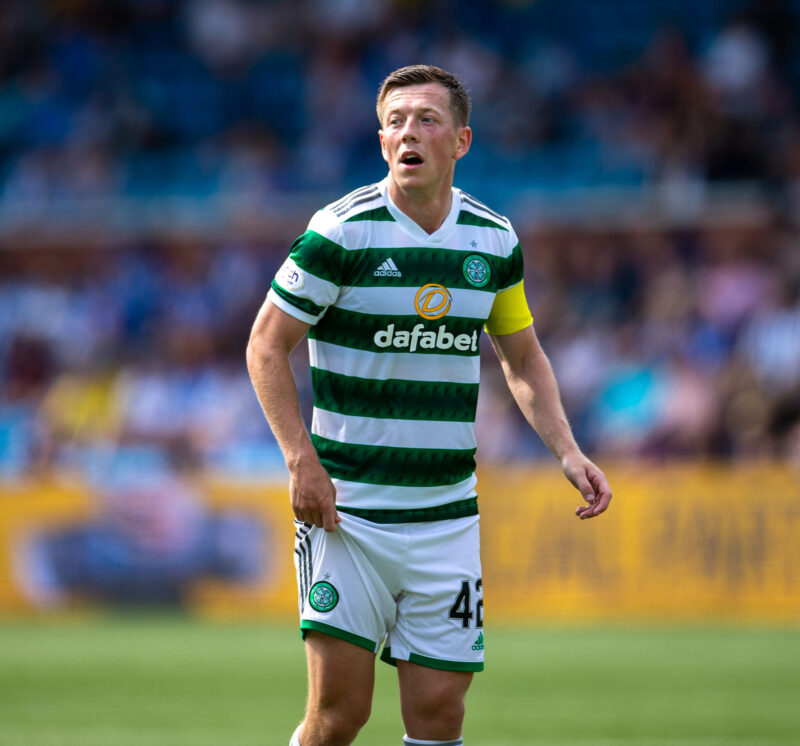 Following the trip to Australia, Celtic will also travel to Portugal where they will have a mini warm weather training back with it hoped that it will give the 29-year old ample time to get back up to speed and strengthen his first team comeback.

McGregor is a vital player to the Celtic team and it was important that he made this journey as one of the top players and captain of the team but he cannot wait to get back playing.

“Hopefully I will be joining bits of the sessions this week and just progressing the rehab. It will be an important five, six days for me as well. I am looking forward to getting back on the grass with the boys,” said Callum McGregor speaking to Celtic TV.

Much like the manager, McGregor shares the sentiment of Postecoglou with how important these two games are in the Sydney Super Cup.

“More of the same, we understand the way we want to play. I’m sure the gaffer will be keen for us to put on a good show coming back to his home country. He will be putting pressure on the lads to make sure they are performing well. Good football, good intensity and want to have two victories as well.

“These guys get up in the middle of the night to watch the games and this is an opportunity to see us live and it’s important we don’t disappoint. We show them the best of ourselves and put on a good show for them.”