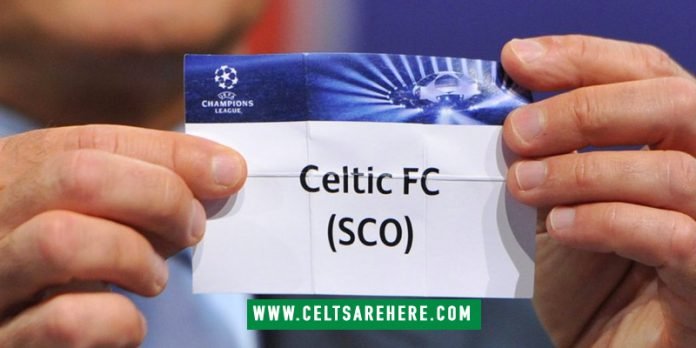 CELTIC SLO, John Paul Taylor has confirmed UEFA’s decision NOT to allow travelling fans during the qualification stages of the Champions League because of the ongoing restrictions.

The Euros is going on at the moment and we even seen a full stadium in Budapest this week when Hungary took on Portugal. However, UEFA have decided to nix any supporters from flying around Europe to watch their club’s play until further down the line.

Supporter Info for UEFA Qualifiers: In view of the ongoing restrictions and in order to minimise COVID-19 related risk, UEFA decided to not allow visiting fans to attend UEFA matches and not to apply the 5% away fans rule for all 2021/22 qualifying phase and play-offs matches ? pic.twitter.com/d28hMvfwcc

You have to imagine by the time the group stages of both the Champions League and Europa league come around, we’ll be further down the line when it comes to progress. Knowing UEFA, even if there wasn’t sufficient progress, they’d still push for fans in the ground for their flagship competition.

Celtic fans love their away days, they follow the Hoops everywhere and after drawing Midtjylland in round 2 of the qualifiers, there was a hope some could get briefs for the away day.

Right now, I think we need to focus on getting fans inside Celtic Park and go from there.