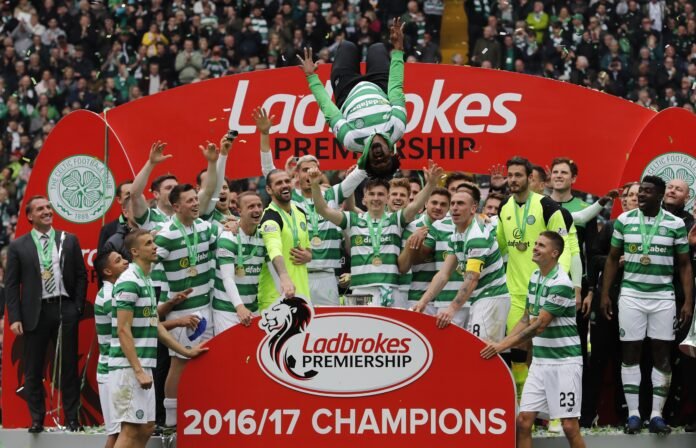 Celtic will enter the fourth round of the Scottish Cup in January and now know they’ll be facing Greenock Morton at home in the competition.

That fixture throws up a very familiar face making a return to Paradise, perhaps as the last time as a play.

The bhoys will be up against former Celtic cult hero Efe Ambrose on the weekend of January 21st 2023.

The former Celtic star signed for Morton in October and has made 5 appearances so far. The Nigerian is contracted to the club until 2023, so there’s no reason why we won’t be seeing him run out onto the field at Celtic Park at the beginning of next year.

Efe has never been far away from Scottish football since joining Celtic a decade ago. He’s had notable spells at Hibs, Livingston and latterly St Johnstone where he’s come up against his former side.

Celtic will be hoping to bring the Scottish cup home after losing the trophy for the first time in five years last season. A freezing cold game against Morton at Celtic Park will hopefully be the beginning of the journey.