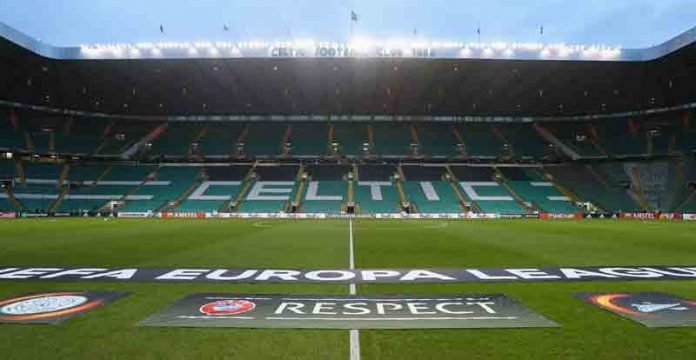 Celtic managed to bag their first and only win of the Europa League as they go out of the competition.

It was a great night for the young Celtic stars who were asked to go out there and put on a performance. They certainly did that, and will now be giving Neil Lennon a selection headache ahead of Sunday’s game against Kilmarnock.

Celtic made a decent amount of money last season with their table topping Europa League run but this season has been a write-off. With no fans or gate receipts for the three ties and four defeats, it’s hardly been fruitful.

However, the win on Thursday, while meaningless, has bagged the club a windfall of €570,000. Nothing that can be sniffed at in this climate.

We’re still in the midst of a pandemic with very little source of revenue for clubs so at least one win bonus will go into the coffers.

The club can think their young stars for that, especially David Turnbull. Nobody was expecting a win from Celtic this evening so it does feel like a real bonus.