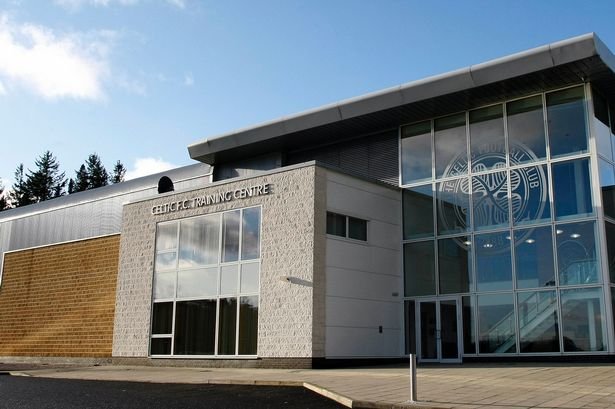 Celtic look like they’ve been given a massive shot in the arm with four of their injured stars training on Friday ahead of the cup final.

Bolingoli looks ready, Hayes is also training well, Elyounoussi showing no signs of injury and Edouard getting a run out.

Four players who all could have a profound effect on the cup final should they play.

Moi has been out for a few weeks, Bolingoli over a month, Hayes has only been out for a short period of time and Edouard has missed the last three games.

The bhoys have continued to win without some of their top players but having them back for the final would be tremendous.

Neil Lennon will be taking part in his press conference shortly where he can give insight into who is going to make the squad. It’s going to be an interesting afternoon.