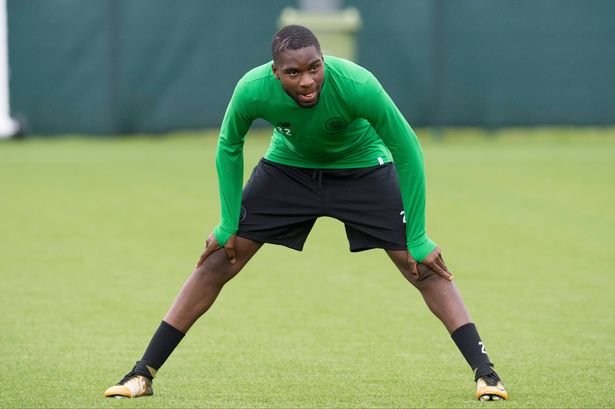 CHRIS SUTTON doesn’t shy away from his opinion and last night as he picked over the night’s events at Firhill the former Celtic striker was not a fan of Edouard.

Speaking after the game he and Ally McCoist agreed that right at this minute Edouard is still Celtic’s third best striker and gave Edouard a hard time for his lacklustre performance.

Celtic fans themselves had a mixed response but overall they want Leigh to be starting on Saturday for sure.

I can see Edouard thriving on the encouragement he is getting from the Celtic fans. He is a young Bhoy FFS. Let's get behind him.

Griffiths surely secures a start on Saturday. Just not happening for young Édouard. The more I see, the less I fancy.

Totally agree with Sutton's assessment of Édouard re position.
Play him as a 10 or out wide where he can get on the turn and run with the ball and he looks a player, playing him as a lone striker, especially with how poor we've been linking play of late, and he becomes isolated.