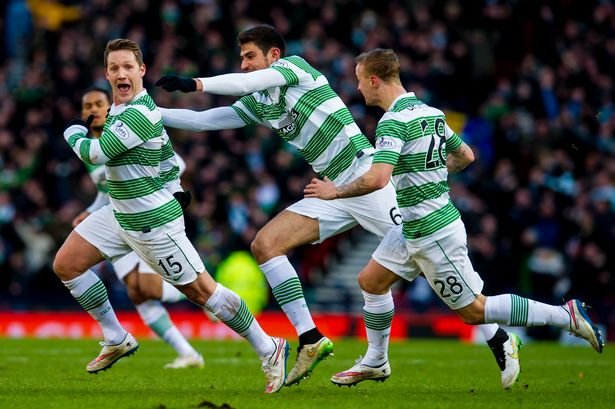 So Celtic absolutely coasted to a 2-0 win over lower league side Rangers. A result that perhaps flattered the Ibrox outfit. But what did twitter have to say about it after the match – Lets have a look!
Jordan Tracey questions Deila’s team selection.

Questions have to be asked of Ronny Deila after today's game, got his tactics all wrong. I mean why did he start a keeper??

Scott Brown bossed Ian Black so much I'm surprised he didn't fling him into the crowd at the end as well.

Abysmal refereeing performance today. The refereeing was as poor as the pitch. A lot of credit is due to Celtic for overcoming both.

And that, Celtic, is why we love ya. #Celtic

Celtic win the first ever Celtic vs Sevco meeting. pic.twitter.com/RkiVbRGbUD