In what will have been a whirlwind 24 hours for Celtic youngster Adam Montogmery; the forward signed a new four-year deal with the club and has been named in today’s squad against Aberdeen as reported by Celticfc.net.

Adam signed his first professional contract with the Celtic FC in July 2019.

The player has come through the ranks at the club and pushed through to the reserves after playing with the under 17s. 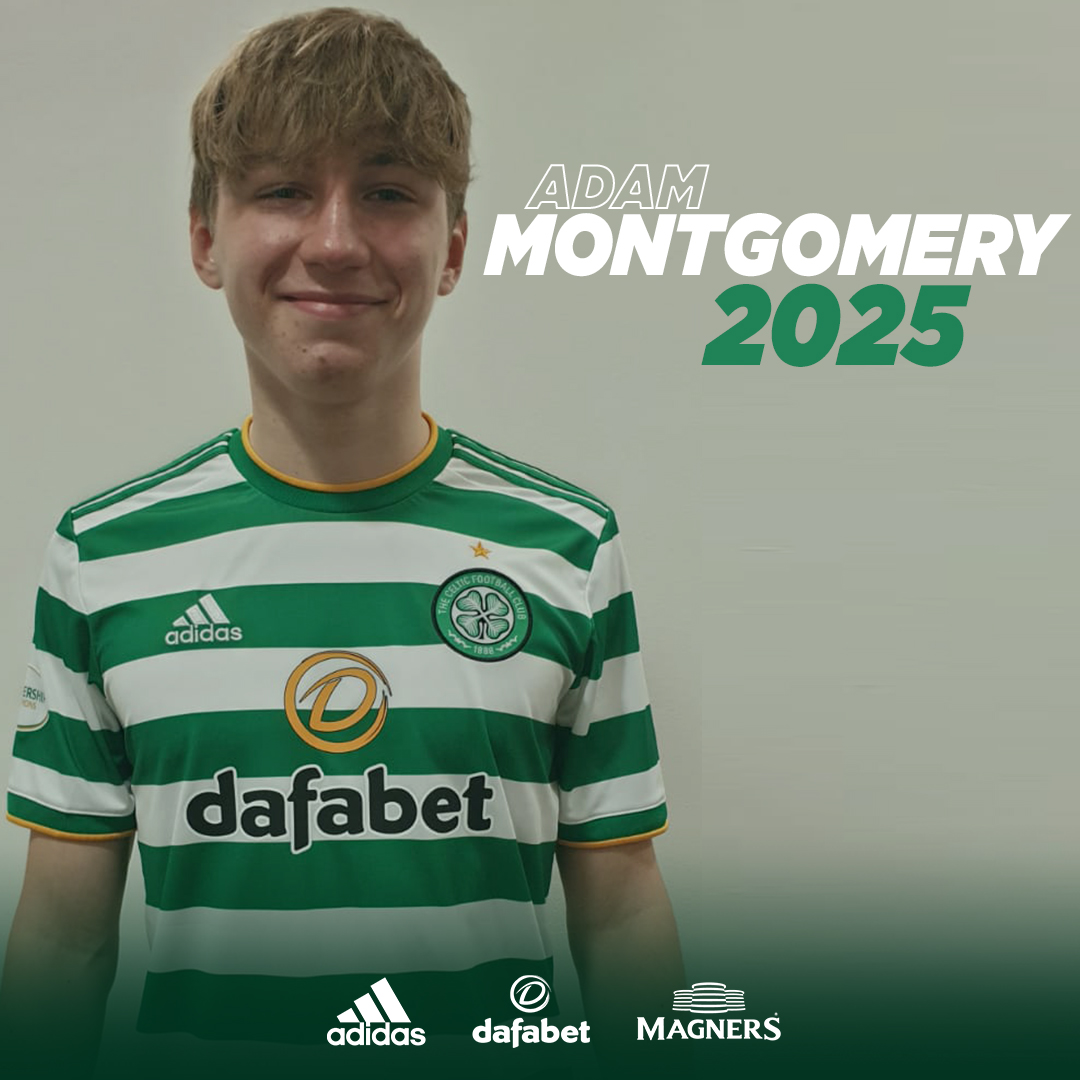 It’s unlikely Adam will get game time but it’s obviously a reward from the club and John Kennedy for his dedication and performances in training.

Celtic have found it difficult to hold onto their best young talent in recent years and it’s great to see another player signing up for the long haul.

Not many Celtic fans will know what he is capable of, but it’s up to the youngster to make a name for himself over the next four years. Celtic need to give youth a chance like never before and these young kids must seize the opportunity.