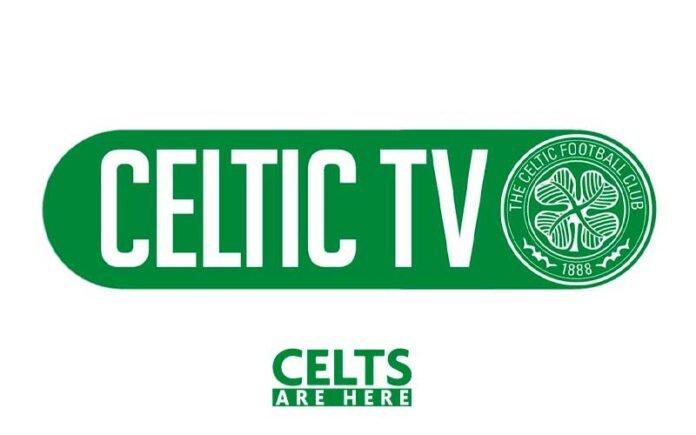 It has been confirmed today that Celtic TV will show the B teams clash with Real Madrid to all subscribers live [@CelticTV].

Celtic currently sit bottom of their group on three points with their opponents having already topped the group to progress to the knockout phase of the UEFA Youth League.

The tournament has been a great learning curve for Stephen McManus and Darren O’Dea’s side who have came up against some of Europe’s elite young talent.

Those who subscribe to Celtic TV will be given access to watch the game with a 12pm kick-off Celtic Park time.

Those who have a subscription will be pleased to have access to this game with it being an added extra bonus.

For those who subscribe to Celtic TV within the UK and Ireland, they are not able to access 3pm kick-offs live meaning there must be an incentive to subscribe.

Those who may wish to watch the game have no other choice than subscribe when it could have been an idea to stream the game live on the club’s Youtube page for everyone to watch.

The club are actively trying to promote the B team but by putting this type of fixture behind a subscription will only hinder that progress.