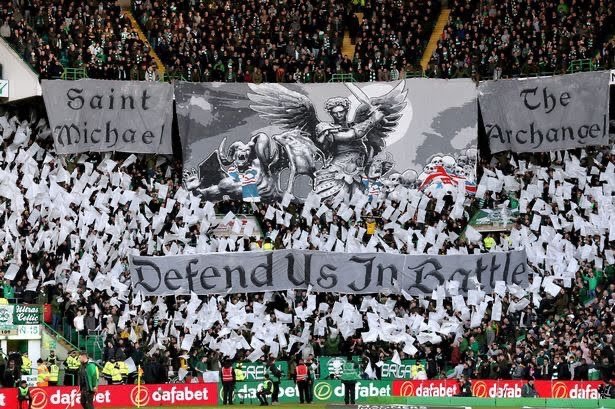 The sorest of ways to end the year as Celtic lose 2-1 to what seemed to be a fitter and hungrier Ibrox side.

The bhoys had more of the game than during the Hampden final but again we looked out of sorts. Neil Lennon sticking with the game plan hoping a bit of individual brilliance would spur us to at least a point.

Goals from Kent and Katic won the day and Eddy’s accidental equaliser a distant memory.

Celtic had gone on an 11 game winning run in the SPFL before today and having played a game more than their Glasgow rivals, the bhoys end 2019 at the top of the table.

There’s plenty of work to do and games to be played but as we sit in the immediate aftermath of the game it’s a sore one to take.

A period of respite followed by a mini pre-season in Dubai before we go into the business end of the campaign. This is a title race and the bhoys must now show up at Ibrox and everywhere else before the end of the season.