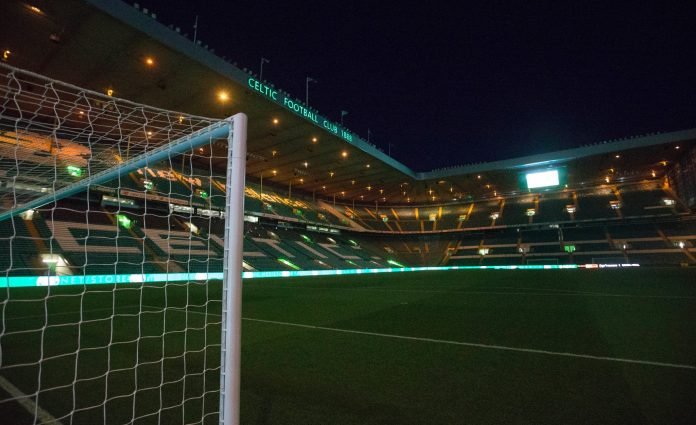 CELTIC have been down to zero fit strikers for the past two games, but you won’t have known it as the bhoys have scored 7 goals in those two ties.

The bhoys haven’t been able to call upon Odsonne Edouard, Leigh Griffiths or Bayo for their games.

Leigh is still coming back to full fitness and has had cameos off the bench. Edouard has a niggling injury which Neil Lennon is keeping tight lipped on. We know Bayo has been out for a while with an injury which was expected to see him miss the rest of the year. However, Neil Lennon has revealed the unexpected boost that the frontman is back in training already.

Bayo has shown he has something but the jury is still very much out on the January signing. If he can stay fit and get some more game time he’ll be able to show what he can do. Right now, Celtic are relying on Lewis Morgan up front which isn’t sustainable.