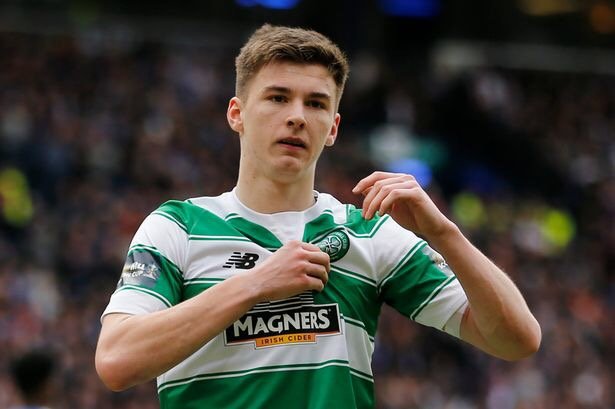 Couldn’t do anything to stop the two goals. Dispatched the ball throughout the game.

Defended well and was solid throughout the game.

Loss of concentration for the first goal as he lost Michael Gardyne in the box, but defended well for the most part.

Hit an absolute beauty from around thirty yards to open the goal scoring. Put in a good shift.

Did not pose much of an attacking threat to the opposition. Had a very quiet lacklustre game.

Controlled midfield for majority but his performance was overshadowed with a rush of blood to the head which resulted in a red card.

Not as dynamic as he has been in previous performances. Had a pretty quiet game.

One of his poorer games this season. Wouldn’t have known that he was on the park.

Had a couple of decent moves down the wing which never resulted in any great chances. Again, like many had a very quiet game.

Looked pretty sharp considering he has just returned from injury but still easing his way back into the team.

Didn’t pose much of an attacking threat but has also just returned from injury.

Brought energy to the right-hand side of the pitch.

Showed his skills for the goal, tearing open the county defence. Maybe should have started the match.

Overall, the game was highly contested with Ross County parking the bus after the equaliser and sitting deep, making it hard for Celtic to get a second goal.  Should have been out of sight in the first-half. Would have secured three points if it was not for a demonic hellish decision. This of course has happened with the same referee this season with an outrageous challenge on Tierney being waved away in February by Don Robertson. His performance was inconsistent and was embarrassing! As for Scott Brown his decision may have an effect on the side for the forthcoming games against The Rangers.