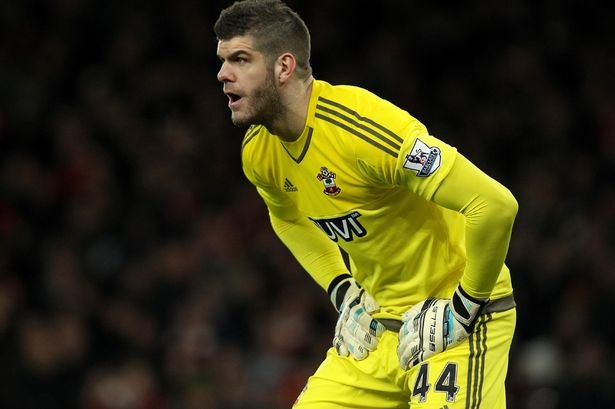 IF Celtic are looking beyond Craig Gordon and want a goalkeeper who can command the position for five years plus then they could do a lot worse than trying to re-sign Fraser Forst from Southampton.

The Englishman has had a tumultuous season with the relegation battling side who have just parted ways with their manager Mauricio Pellegrino.

The keeper has not had a great season and has fallen away since his first couple of seasons at St Mary’s when he was considered one of the best goalkeepers in the league. 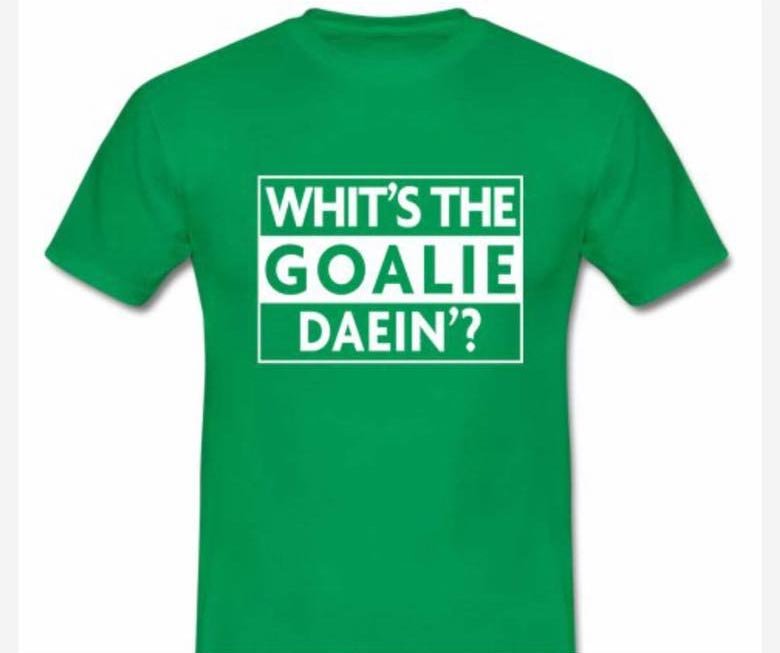 Fraser hasn’t started a Premier League game since Boxing Day where Southampton suffered a 5-2 defeat to Spurs. Since then Alex McCarthy has been given the nod by the now sacked Pellegrino.

If a new manager comes in and deems Forster surplus to requirements it would be borderline negligible for Celtic not to at least explore the option of bringing Fraser back.

The big man is under contract until 2022 after signing a new contract last summer so he would command a fee. However, if he’s not first choice then Celtic could cut a deal with the St Mary’s side and if the club gets relegated, Fraser might fancy a return.

Brendan Rodgers has never worked with the goalkeeper but I’m sure he would get a glowing review from former Celtic boss Neil Lennon as well as goalkeeping coach Stevie Woods.

The man who famously helped down Barcelona would be welcomed back by the majority of the support.

Celtic taking a Southampton player for once would be a novelty!