Celtic defenderALEXANDRO BERNABEI has a court date set for late March 2023 after a hearing at Glasgow Sheriff court this week.

The Argentina bhoy is accused of drinking over the limit and faces a separate charge of acting aggressively inside a Glasgow nightclub.

The Celtic defender has pleaded not guilty.

Back in August Ange Postecoglou was asked about the arrest of his new signing. The Celtic manager told CeltsAreHere: “Yeah, there was an incident earlier in the week.

“Now there are processes taking place both externally and internally, and when they come to a conclusion, we’ll take the appropriate measures.

Bernabei is still not a first-team regular but has impressed during the game time he’s been given. To this point, there has been no word about the internal investigation into the night in question. 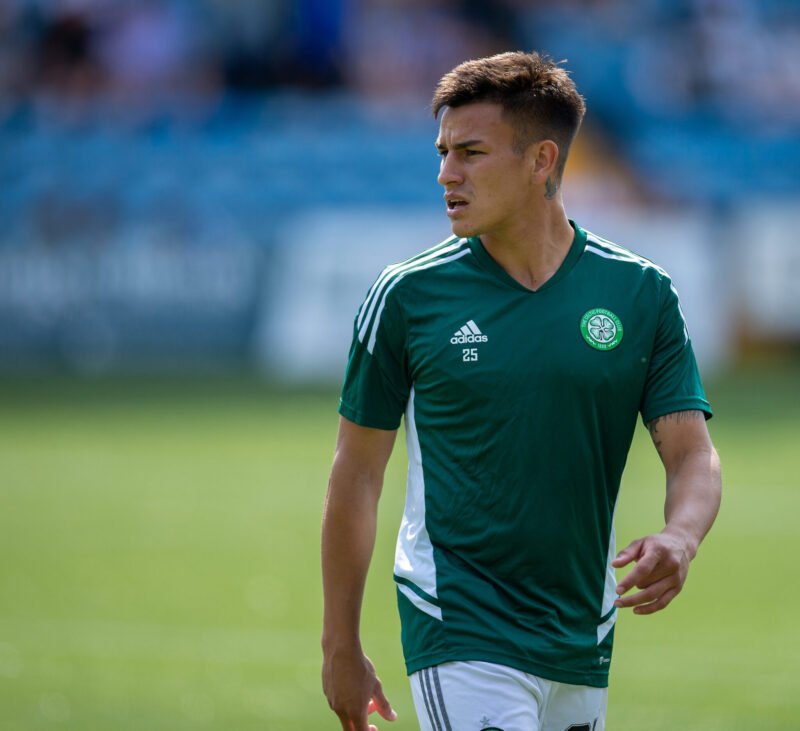 His lawyer Callum Ross said: “He tenders a plea of not guilty.

“There is a motion for bail which is not opposed by the Crown.

“They are seeking an additional condition that my client doesn’t enter Lola’s Nightclub and he will accept that.”

Alexandro was brought to Glasgow in the summer, with the incident happening not long after his arrival. He became the first-ever Argentinian player to pull on the Hoops.

Given Ange Postecoglou has utilised the defender on several occasions since the incident, his stock at Celtic hasn’t gone down at present.

Greg Taylor’s improvement means Berbanie has had to wait for his chances in the first team. Taylor has come on leaps and bounds since Ange took over, really embracing the inverted full-back role.

The bhoys are off on holiday at the moment and are due to head to Portugal for a winter training camp at the end of November. Bernabei will have his day in court; until then, he remains a part of the Celtic squad.