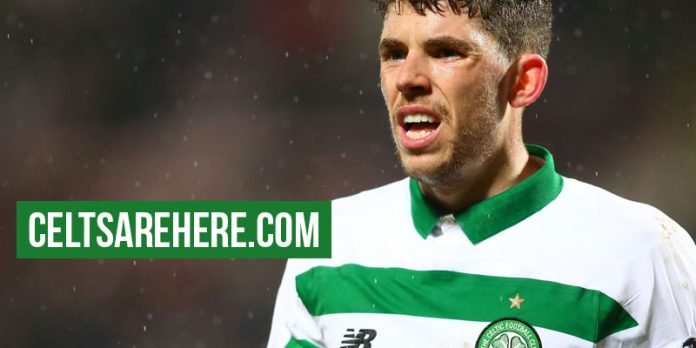 Ryan Christie was reportedly rushed for emergency surgery just hours after the Glasgow Derby game on Sunday for a groin injury he sustained during the game.

Mail Sport report the Celtic midfielder went under the knife promptly after the game for something which couldn’t wait.

The severity of the injury is not yet known with the club staying tight lipped on social media after their derby defeat.

It could be a case of identifying an injury and getting Ryan straight in so he can recover as quick as possible in the three weeks between now and Celtic’s next game.

The Celtic star has been pivotal for the bhoys this season – scoring 18 goals for the club so far. A phenomenal return for a Celtic midfielder at this stage of the season.

Ryan, like many others, didn’t cover themselves in glory during the derby defeat and hopefully he can get fit and help put this right in the new year.