There’s a big chance we see the emergence of Mikey Johnston this week, if not on Thursday then it might just be Saturday.

You want to talk about players who can make things happen, Mikey can take men on and beat them in the final third, something we’ve been lacking at times.

The winger was all smiles in training at Lennoxtown on Wednesday afternoon. He also played for the Celtic Colts who beat Rangers 3-0 on Monday in the City of Glasgow Cup. 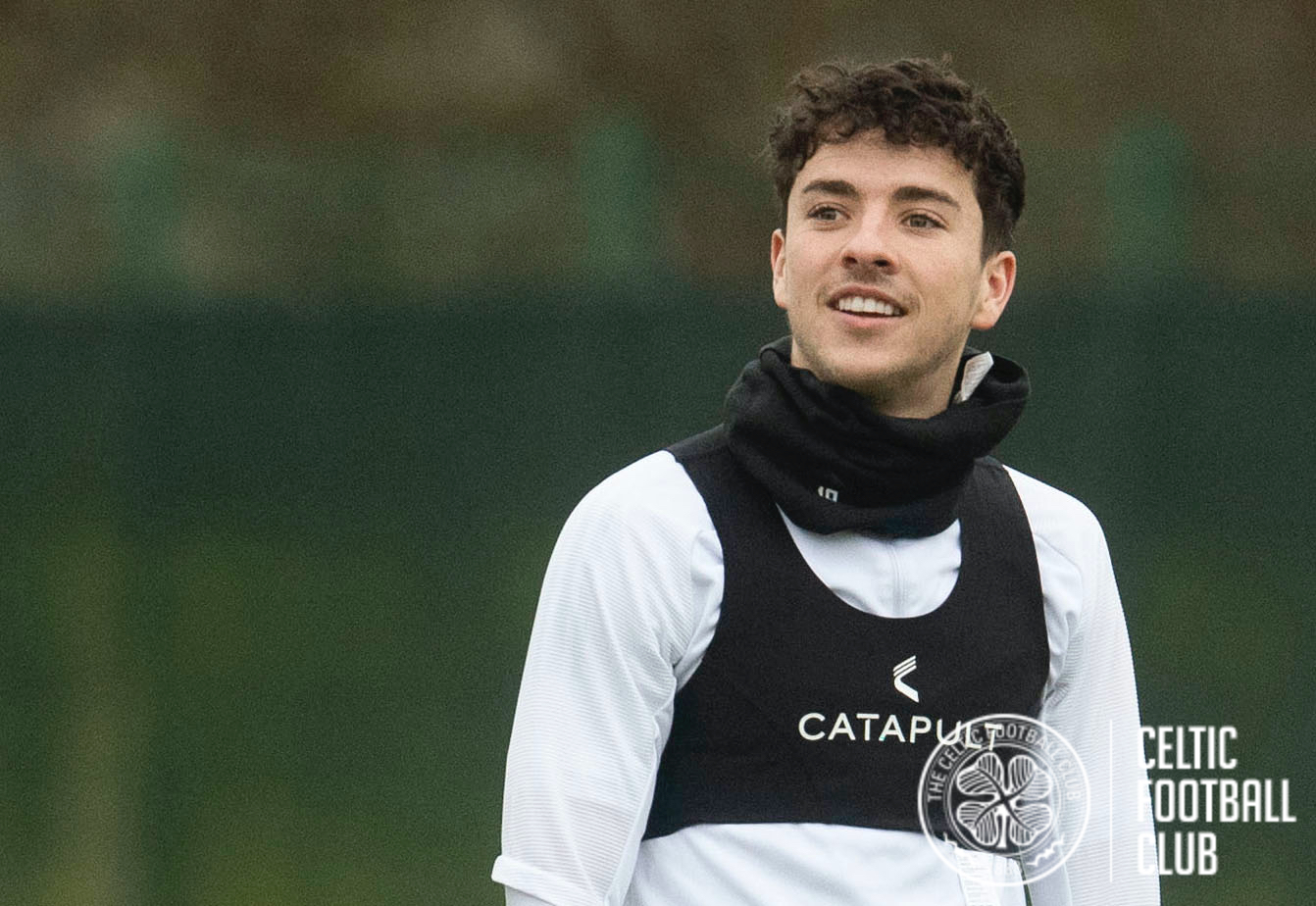 Celtic fans are looking around the whole squad and trying to figure out who can give our season a spark. Mikey could be that man up top.

However, the defensive issues are the biggest concern.

We are shipping goals at an alarming rate and if we want to do anything this season, it has to stop.

There are not many changes the manager can ring in on the defensive side of things. Jullien and Ajer need to get back up to speed together and our full-backs need to defend first and attack second.

Craig F - October 11, 2021 1
Celtic have had near brushes with some top players before they made it on the European scene. Guys like Lewandowski and Drogba were scouted...