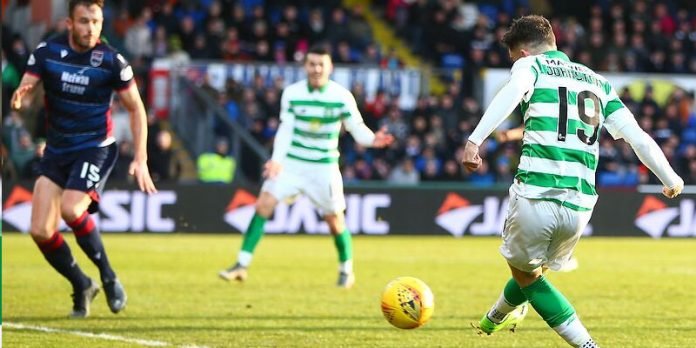 Have Celtic just hinted one player is at the end of his time at Celtic as they unveil their new bhoy?

Hyeongyu Oh was unveiled as a Celtic player on Wednesday morning as Ange Postecoglou made his fourth January signing.

However, it was interesting to note the number Oh has been given by the club.

The 21-year-old striker has been given the number 19. That number is usually occupied by current Celtic winger Mikey Johnston who is out on loan in Portugal.

Mikey has been struggling to keep down a place in the Celtic team for a number of years. Injuries always seem to be the biggest barrier for Mikey being looked at as a serious first team player.

If his number has been given away, is the club not expecting Mikey to be at the club next season? If he does return for one last roll of the dice, he’ll have to be given a new number.