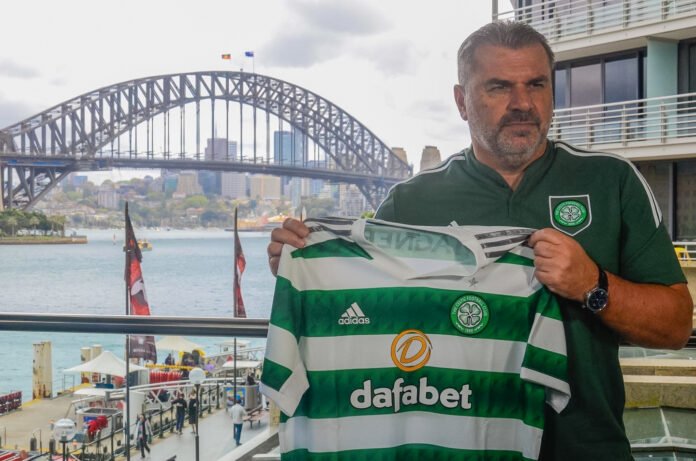 CELTIC play the second and final match of their Australian tour in the early hours of Sunday morning, with an early rise needed for those on the other side of the world.

After a 2-1 loss to Sydney FC, the Bhoys will be looking to bounce back against the Premier League side Everton. Frank Lampard’s men kick off their tour against Celtic, with the Toffee’s match against Western Sydney Wanderers not until Wednesday.

With Sydney 11 hours ahead of Scotland, fans will have an early rise, with a 3.45 am kick-off set.

It’s the same situation for this match as it was for the Sydney FC encounter. Celtic TV is the only platform showing the match, with subscribers outside of Australia able to tune into the game. A full rerun of the match will become available one hour after full-time.

Ange fielded a rotated side on Thursday, with many changes from the usual lineup.

Joe Hart and Giorgos Giakoumakis missed the match, but the pair are expected back on Sunday.

Jenz will be touch and go, with the coaching staff hoping to have him back in training on Saturday. Defensive partner Stephen Welsh has received stitches and is a doubt for Sunday.