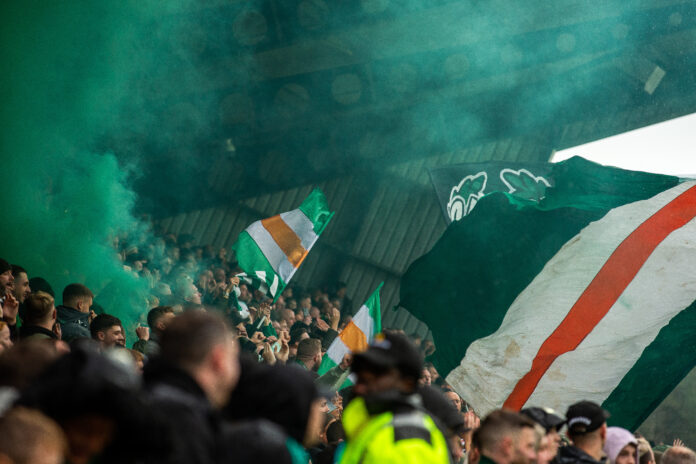 There is no denying that the arrival of former Australian international gaffer Ange Postecoglou has been a revelation at Celtic. The 57-year-old four capped Aussie defender has won plenty of plaudits (and caused quite a few apologies) following his arrival at Parkhead back in June 2021.

Coming into the club as we had just lost the Scottish Premiership for the first time in a decade, he went on to lead the side to the Scottish League Cup in December and we eventually won the title once again with a game to spare and you would get good betting sign up offers if you wanted odds on us doing the same again this season.

We have not looked back either this season. Eleven games into the 2022/23 campaign, we already have a four point lead in the top tier table following ten wins and we have scored a whopping 39 goals already.

Undoubtedly, we were never going to have everything go our way though and unfortunately, we stuffed up in our recent Tuesday evening Group F Champions League clash with Shakhtar Donetsk. Having had a difficult European campaign at the Group stage, the result (a 1-1 draw) ends our hopes of continuation after Christmas.

Whilst there is naturally disappointment, our biggest failing was in converting our chances which has frustrated many given our more free scoring domestic exploits, but Postecoglou knew there were positives that could be taken, but also, lessons for the squad to learn so that they improve further in the years to come.

“It was a tight game. A lot on the line for both clubs. I thought we were pretty much in control. They caught us on the counter and scored. We had a chance with Kyogo – we miss. They had a big chance – they miss. It was a typical, tight Champions League game, but we couldn’t get the result we wanted.”

Celtic midfielder Matt O’Riley was adamant that the side would bounce back and learn from this experience and many fans would put money on Labrokes of us doing just that.

“We’ll try to be back next year with more ruthlessness in front of goal. I had one at the end that was a big chance. To be honest, if that’s in the Scottish league, I reckon we score them. Maybe it’s just a bit of anxiety, I’m not sure.”

Reflecting more on the game following the full time whistle, our Greek born gaffer doubled down on his ambitions for the future and called on the side to make themselves Group stage regulars now, so we could take the next step under his charge and he knew we would be ‘much better for the experience’ of this European campaign.

“The first challenge for us is to become a Champions League football club. That means qualifying every year. With what we have gone through this year and the way we have tested ourselves, there is no doubt that, should we qualify again, this group of players will be much better for the experience. They will understand exactly from the first game what’s required and the levels needed, and understanding the fine line between winning and not winning.”

“This is a group that is very, very inexperienced at this level. Look back to where most of them were playing 12 months ago. It would be a missed opportunity if we don’t qualify next year and use what we have gained this year to become better at this level.”