The Celtic women are flying out this morning to make history for the club in Trondheim.

Fran Alonso and his side will enter the Women’s Champions League for the first time in Celtic’s history as they go up against Levante.

The game will be played on Wednesday evening at 5pm and it will be available to watch on both BBC Alba and Premier Sports for Celtic fans.

Round one of the competition consists of mini tournaments. Celtic, Levante, Rosenborg and Minsk are all in the same group.

It’s treated like a semi-final and fina. If the Hoops get past Levante they would play the winners between Rosenborg and Misk for a place in the next round of the Champions League.

Rosenborg are hosting the mini tournament as per UEFA’s decision. 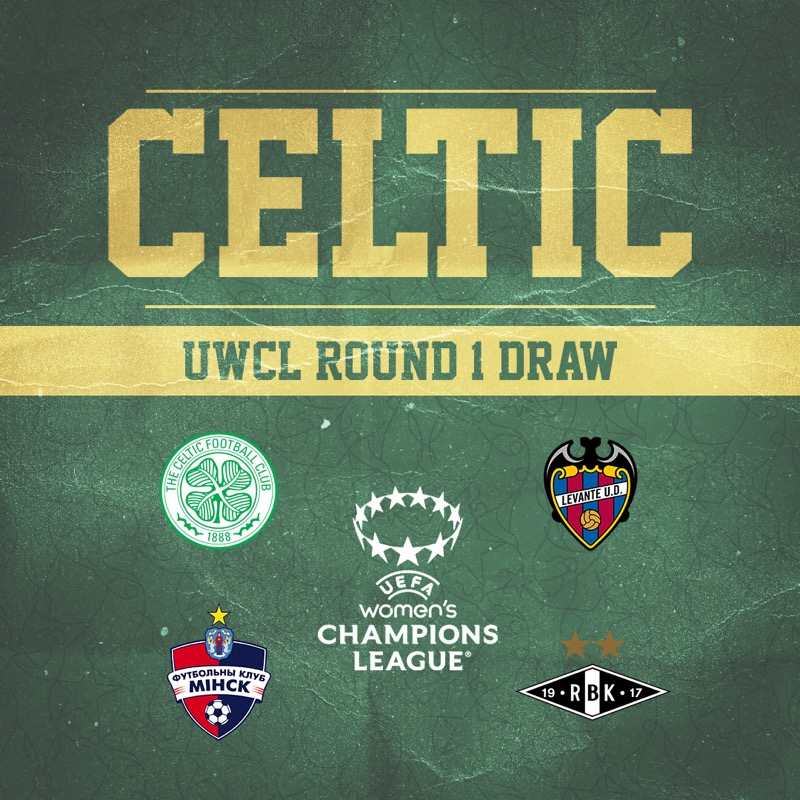 The ghirls have flown out to begin their final preparations for a tie that will surely be the biggest game of their careers to date.

Celtic have lost some top players from last season but have also made some acquisitions. Hopefully the new ghirls can hit the ground running and Fran can mastermind a way to grab victory in this mini tournament.

Haksabanovic: The Right Fit For Celtic?

Haksabanovic: The Right Fit For Celtic?