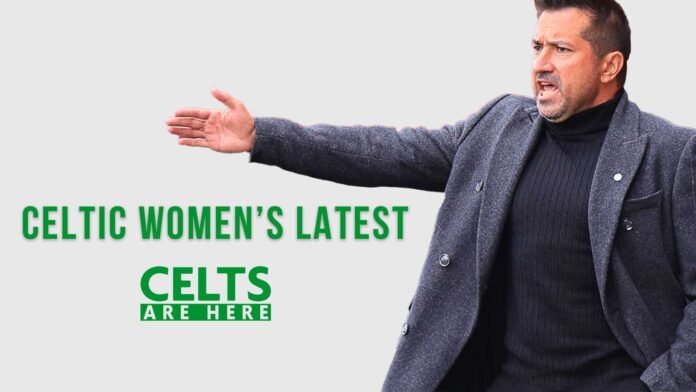 ✍ #CelticFCWomen are delighted to announce the signing of goalkeeper Pamela Tajonar from Villarreal, subject to international clearance.

The goalie was on a trial with the Ghirls and played in their 2-0 win over Partick Thistle; her permanent signing is subject to international clearance.

It’s been a busy window for the Ghirls, but it’s now come to an end with Fran Alonso confirming that he’s wrapped up his transfer business for the summer. [Celtic TV]

Many key players have left, such as Charlie Wellings, who netted forty goals last term, leaving new arrivals with big boots to fill. However, the Ghirls have started the season well and look to continue that onto the weekend when the side faces Spartans in a noon kick-off.

After a domestic double last season, Fran will look to push the top two in the SPWL1 league, knowing that if they can displace The Rangers or Glasgow City, he’ll watch his Celtic play Champions League football.