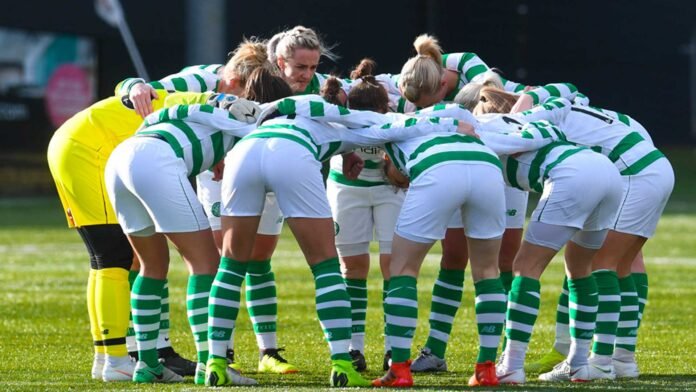 Celtic Women are back in action this Sunday as they take on Glasgow Women at Excelsior Stadium at noon.

Fran Alonso’s side have made a brilliant start to the season with a 100% win rate in the league after six games having scored 32 goals and not conceded one.

The contrast could not be even more stark for Glasgow Women who have had a dismal start to their league campaign.

They currently sit bottom of the Scottish Women’s Premier League having conceded 37 goals in their first six matches as they’ve failed to pick up any points this season.

Celtic are trying to encourage fans to get along and support the ladies team as much as possible with the club trying to make sure that the kick-off times don’t clash with the mens first team who of course entertain Hibs this weekend at Celtic Park on Saturday afternoon.

Tickets are available to purchase from [Airdrieonians FC] with the prices being set at £8 for an adult and £4 for an under-16 which is pretty fair value.

With the World Cup quickly approaching, the club are likely to put greater emphasis on encouraging fans to get along to support either the Women’s or B team with different initiatives currently being looked at.