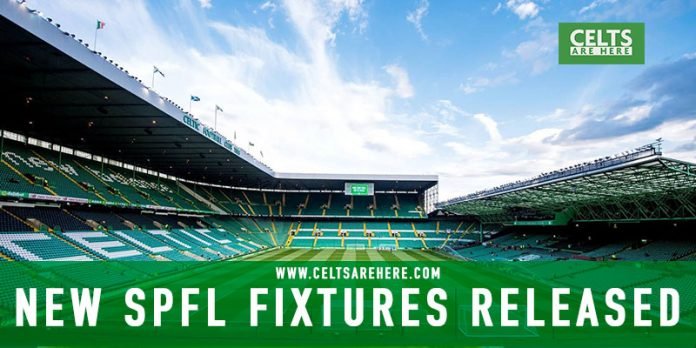 There has been much anticipation as to who Celtic will face in the forthcoming season but now we eventually know.

Celtic will kick-off the 2022/23 season against Aberdeen as the Hoops unfurl the flag at Celtic Park on July 31.

We’ll be getting back on the road again with a visit to Ross County the following week.

The fixtures have a different look to them this season due to the World Cup in Qatar being held this winter meaning that the league can almost be broken into two parts.

The standout fixtures in the first part of the season will be when we take on Hearts and Livingston away within a week at the end of October.

There is always some attention drawn to the derby matches with the first being held at Celtic Park at the beginning of September that is likely to be Sunday 4th.

The football halts for Celtic on the 12th November with a home match against Ross County before some of our squad jet-off to the World Cup.

Action will return in the league on Saturday 17 December with Celtic facing a tough away match to Pittodrie as the players return.

With the World Cup interrupting proceedings, there will be no January break with Celtic kicking off the month with a visit to Ibrox.

With the fixtures being announced today it allows for supporters to get that little bit more excited as Celtic’s return to action is not far off. The Hoops will return to action on 6 July with a friendly match scheduled out in Austria.