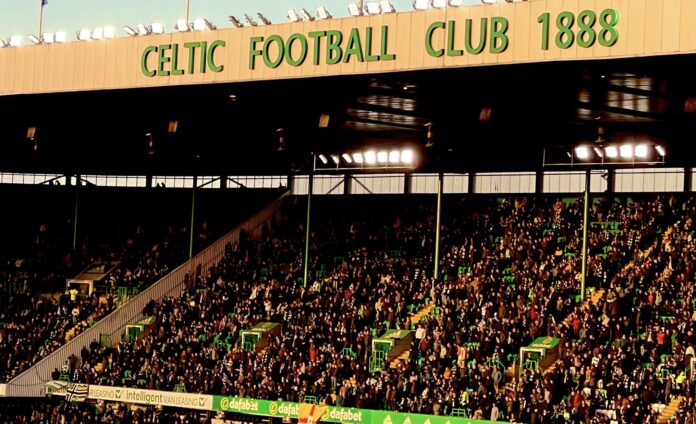 Carter-Vickers is the first Celt to be eliminated from the World Cup after the USA were beaten 3-1 but a strong Dutch side.

CCV only played one game in the whole tournament, the pivotal win against Iran to see the Americans through to the last 16.

FIFA’s World Cup player scheme means FIFA will pay out any club that releases its players for the World Cup. Celtic sent four bhoys to Qatar and will be compensated for doing so.

The fund considers ALL clubs the player has turned out for during the World Cup qualifiers. The fee involved is £10k per player per day while they compete.

CCV’s Celtic total has been tallied up by the prominent social media account ‘Inside the SPFL’ and here’s what the hoops have earned from the defender.

More money will be heading Celtic’s way; Mooy, Juranovic and Maeda are all still in the competition for now. The longer they stay in, the more money Celtic will receive.

It may seem like relatively small amounts, but when you consider we’ve bought players like Matt O’riler for a little under £1.5m, a little can go a long way if you play your cards right.