CELTIC have shown Scott Brown some very public support after a sickening video emerged of the player leaving Ibrox on Sunday.

The Celtic captain was subjected to a vile and disgusting comment regarding his deceased sister from a Rangers fan who was waiting outside. The whole thing was filmed and Scott Brown stopped in his tracks when he heard the comment and just stared at the moron with the police pushing him back.

Any decent-minded person has come out and condemned the comment made former Celtic players and Ibrox players showing their disgust.

This isn’t a rivalry, it isn’t clever and there’s no room for this sort of behaviour in any walk of life never mind a football ground. There is an undertone of vile people in the country now who have felt empowered by people who should know better to be as vile as possible without repercussions.

Celtic showed their solidarity with their captain today by posting a simple message on their social media channels. 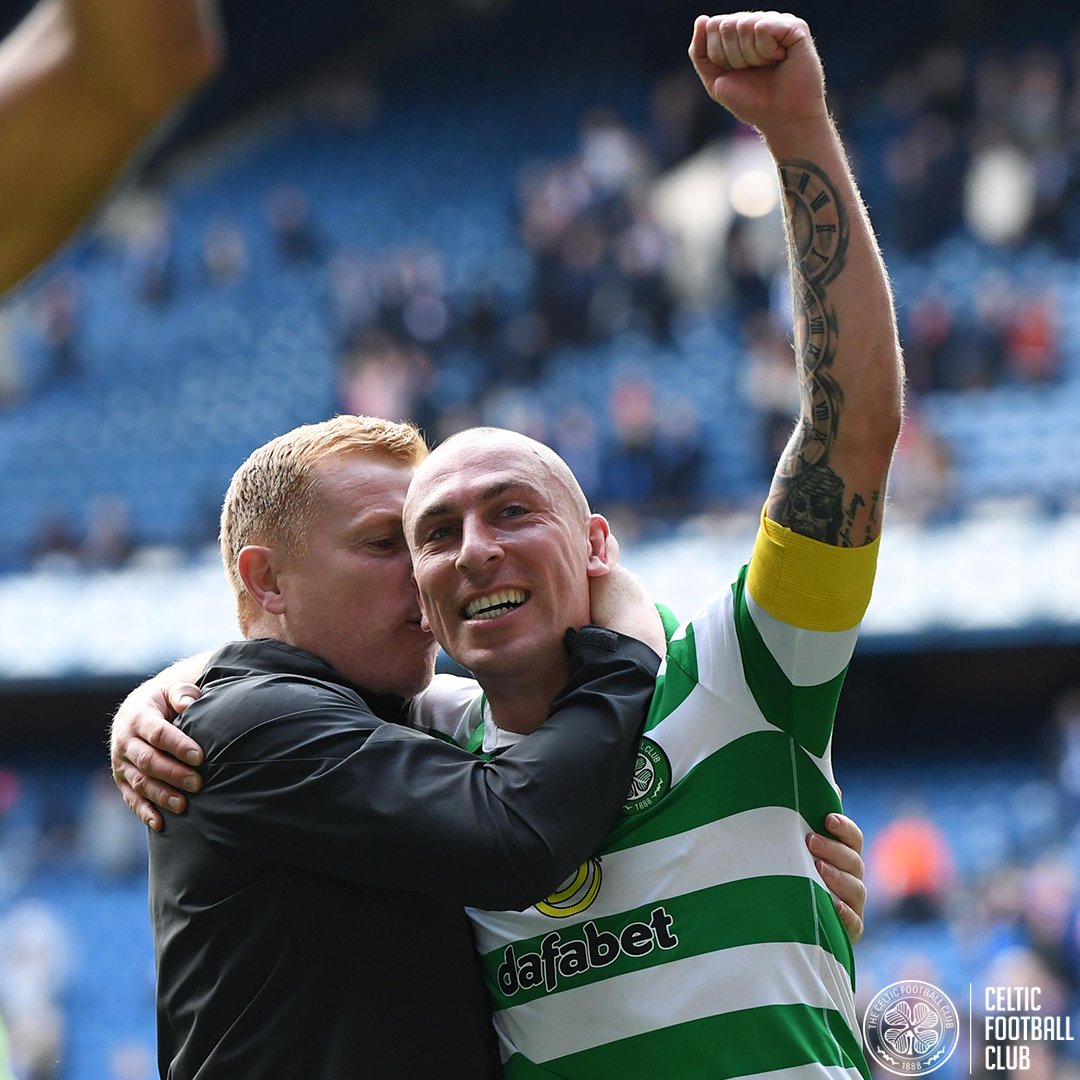