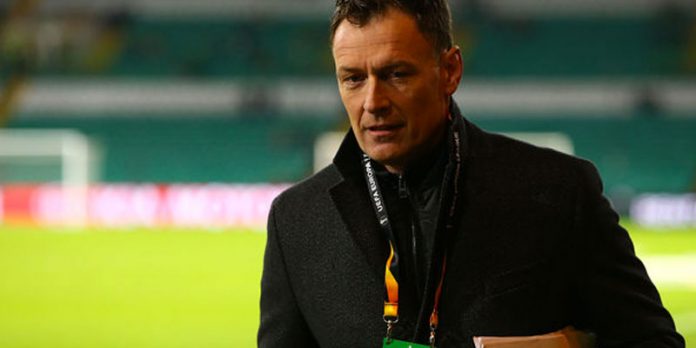 As we approach Sunday’s Scottish Cup, Glasgow Derby semi-final, there has been much talk about who will take up the starting striker position at Hampden Park.

Before last weekend, many fans would have predicted that in-form frontman Giorgos Giakoumakis would have been a stick on to be starting Sunday’s fixture. But, the Greek internationalist was unfortunate to pick up a knock that will rule him out of action.

That leaves Celtic boss Ange Postecoglou with a decision to make on whether he starts either Daizen Maeda or Kyogo Furuhashi.

Speaking to the Daily Record, former Celtic striker Chris Sutton weighed in on the debate as he discussed what might be going through the mind of Ange Postecoglou in his decision to choose who would lead the line this weekend.

“It depends on what Postecoglou has seen from Kyogo in training. He might be flying and can go straight back in, but it looks an unnecessary risk.

“Daizen Maeda has been in good form, and his pace and constant pressing can cause problems for the Rangers defence.

“Kyogo looked fairly sharp when he came on against St Johnstone, but it’s tough to hit the ground running in such a huge game after nearly four months out.”

Thinking back to earlier in the campaign, supporters couldn’t have imagined a point where we would be discussing whether Kyogo should start or not. Now, the squad is filled with much more quality in several areas of the pitch.

Having just come off the back of a long-term injury, you would imagine this one would come too soon for Kyogo to play from the start. But, Postecoglou has yet to rule that out, only stating that the Japanese internationalist wouldn’t be playing the entire 90 minutes.

Maeda is very much capable of leading the line but has arguably played his best football under Ange since January from the left, which could come into the Celtic manager’s thinking with the big wide pitch at Hampden Park.

Either way, it is almost certain that we will see both players on the pitch at some point, whether that be from the start or Kyogo coming off the bench.