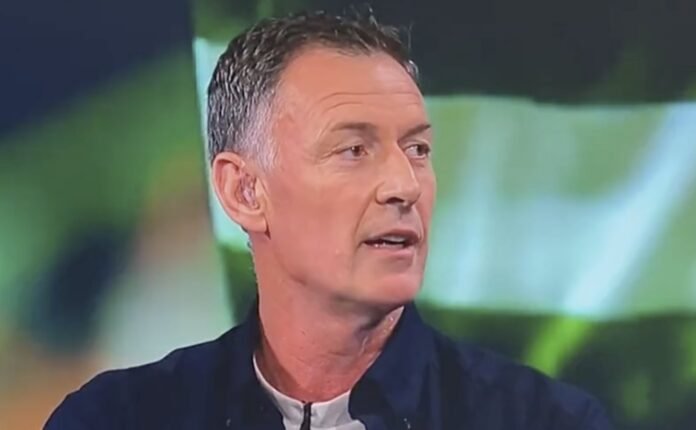 CHRIS SUTTON has warned that Celtic can not get too comfortable in their push for the Scottish league title.

As Ange Postecoglou and his bhoys travel to Australia to compete in the Sydney Super Cup, they hold a significant nine-point lead over their rivals, The Rangers.

Despite the significant margin, Chris Sutton has warned that Celtic can’t get too relaxed, with there still a long way to go in the league. You just have to look at how last season unfolded for Celtic to know a league can’t be written off before Christmas. However, with the way things are set up, it doesn’t look likely that the Hoops will drop many points.

In a conversation with Robbie Savage on BBC Radio, the former Celtic man admitted that the players and coaching staff won’t be thinking about winning the league until it’s won. He said;  [BBC Radio 5’s 606]

Sutton replied: “If you’re a Celtic player and Celtic manager Ange Postecoglou, [you] cannot think like that.

The Bhoys will look to continue their impressive form with Aberdeen their first game back after the World Cup.