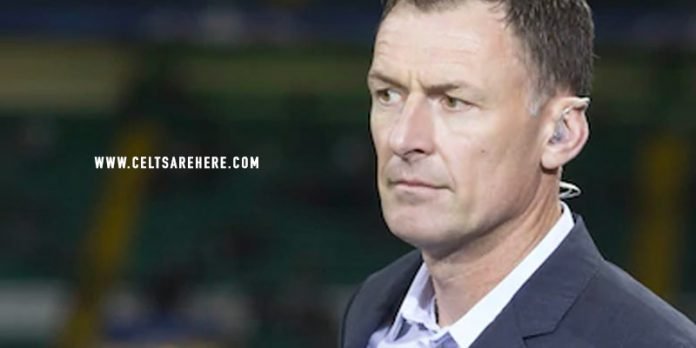 ANGE POSTECOGLOU fielded a rotated side for the Hoops’ first match of the Sydney Cup, but Sutton believes two of Celtic’s fringe players failed to take the chance presented to them.

Yosuke Ideguchi and Oliver Abildgaard both received a start, an extremely rare sighting. It was a chance to have an impact on the match and show the manager what they could offer to the Celtic side, but both players failed to impress.

Abildgaard’s signing was heavily hyped by the media, especially in Russia. He was a great player for Rubin Kazan, but so far for Celtic, he’s not shown any reason for the club to take him on permanently in the summer. He’s not had significant minutes yet, but he’s not given a reason to receive additional minutes.

Ideguchi has looked promising, but injuries have really hampered his chances, as he now struggles to make matchday squads. It’s got to be said that he was really poor against Sydney, and he hasn’t impressed anyone with his half-hearted performance.

Chris Sitton wrote his frustrations in the Daily Record, writing;

“Postecoglou would have wanted to put on a bit of a show in front of his home crowd but the side didn’t do the business. A few of them – like Yosuke Ideguchi and Oliver Abildgaard – finally got opportunities but they didn’t do themselves any favours.

“The message from the manager was loud and clear. If you don’t produce the goods, you won’t be part of his plans.”