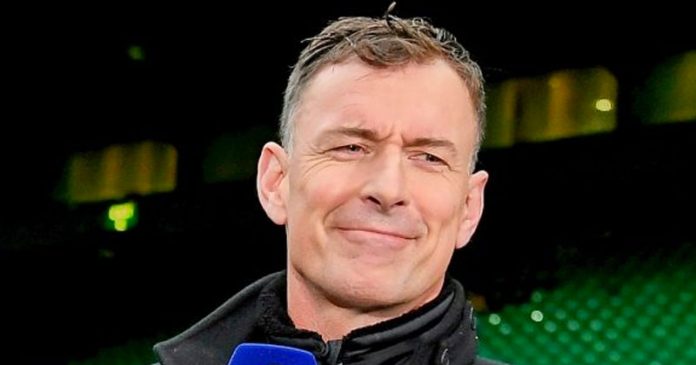 CHRIS SUTTON has had some banter with his fellow BT Sports pundit after The Rangers were torn apart on Wednesday night. 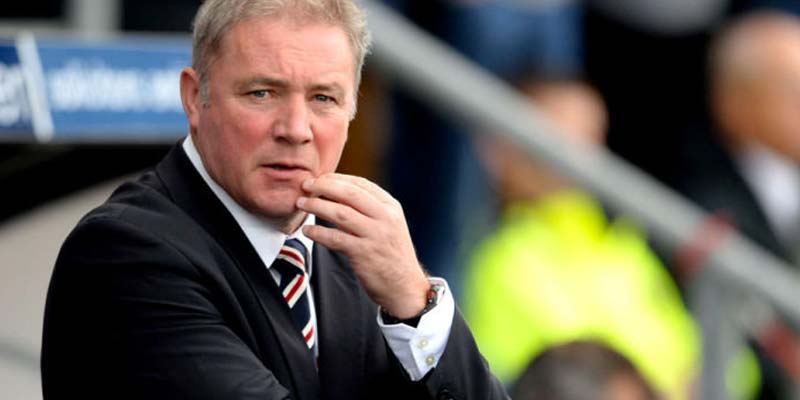 The Ibrox side were thumped 7-1 by Liverpool, despite taking an early lead and going into the break level at 1-1. Six second-half goals humiliated Van Bronkhorst’s side, leading to calls from the supporters demanding he should be dismissed.

Chris Sutton has used the grubbing to wind up Ally McCoist, who watched on as his beloved side were embarrassed on Wednesday.

Just watch this hilarious clip that BT has released;

As you'd expect, @chris_sutton73 won't allow Wednesday's result to be swept under the carpet.

The former Celtic striker held up a piece of paper with the number seven printed on it before imitating Len Goodman, a former judge on BBC’s show Strictly Come Dancing. The professional dancer was renowned for giving scores of seven with his unique way of saying the number.

Chris is always winding the other half of Glasgow up. When their European form includes no points and just the one goal, he has every right to.