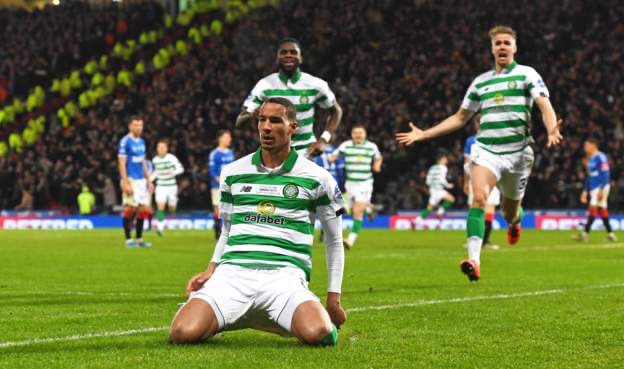 Christopher Jullien has been very vocal on social media since coming to Celtic and his ever growing presence on and off the field is there for all to see.

The Frenchman started off shaky but has become a big game player for the bhoys – already paying back some of his large fee from Toulouse.

His two goals alone against Lazio and The Rangers worth the fee paid. 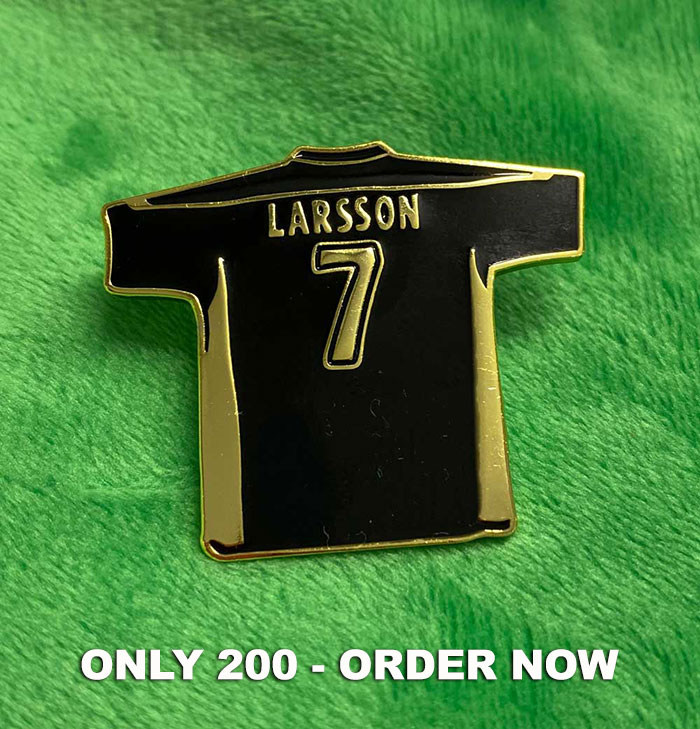 At centre back, his blossoming partnership with Kristoffer Ajer continues to develop.

As Celtic now get back to domestic action after Thursday’s jaunt to Romania, the defender has refocused and told the support he’s ready to go again and continue Celtic’s momentum.

Celtic take on Hibernian on Sunday and want to drive him their two point advantage which opened up after Steven Gerrard’s men slipped up at Aberdeen.

Celtic need to make sure that gap is still there come December 29th when the two teams go head to head again.