CELTIC RESERVES will field a very strong team this afternoon with the players needing to score a lot of goals in order to win the title.

Tommy McIntyre will send his young lads out in the hope they can perform a minor miracle by outscouring their Glasgow rivals.

The league is finely poised with Celtic and Graeme Murty’s men on 35 points a piece on the final day of the season but the Gers have a three-goal cushion which should see them through.

However, it will be up to the bhoys this afternoon to put as much pressure on the Ibrox club by scoring some early goals against St Johnstone at Lennoxtown. The Rangers gave Falkirk away from home with both games kicking off at 2pm. 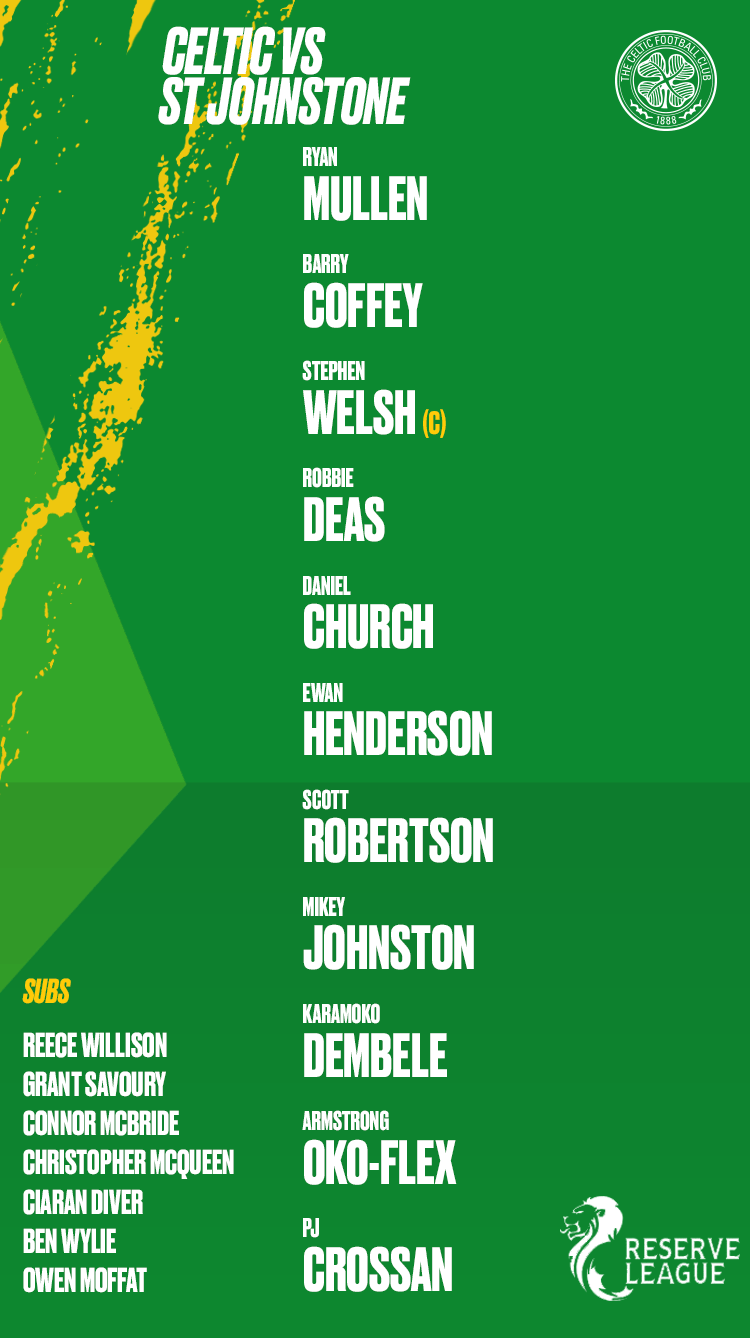 Can the bhoys perform add to the final day drama?

Hibernian will be waiting in the wings because if both Celtic and Gers lose this afternoon they would be crowned winners.

Celtic Have Had a Nightmare – Club Issues Response