The Hoops take on Hearts today and the Scottish champions will be hoping to claim all three points in a massive seven days for Neil Lennon. In the next seven days, Celtic will find out their European fate in Stockholm on Thursday and then play their first Glasgow derby of the new season next Sunday at Ibrox.

The Jambos have upset Celtic a few times over the past couple of seasons and all focus and concentration will need to be on breaking Hearts today and not any forthcoming fixtures.

The team news shows that Lennon has decided to mix things up quite considerably to his usual starting eleven.

The two massive calls today have to be Bayo and Forster getting a starting place. Celtic fans have not seen much of Bayo since he signed last January and Fraser Forster has been in football wilderness for some time now.

There are a lot of fans on the fence about Lennon’s appointment and a bad result today will give them perfect ammunition to say I told you so. Personally, I think it is a brave line up and I trust Lennon has witnessed enough in training to make such big calls. The action kicks off from 3 pm at Celtic Park. 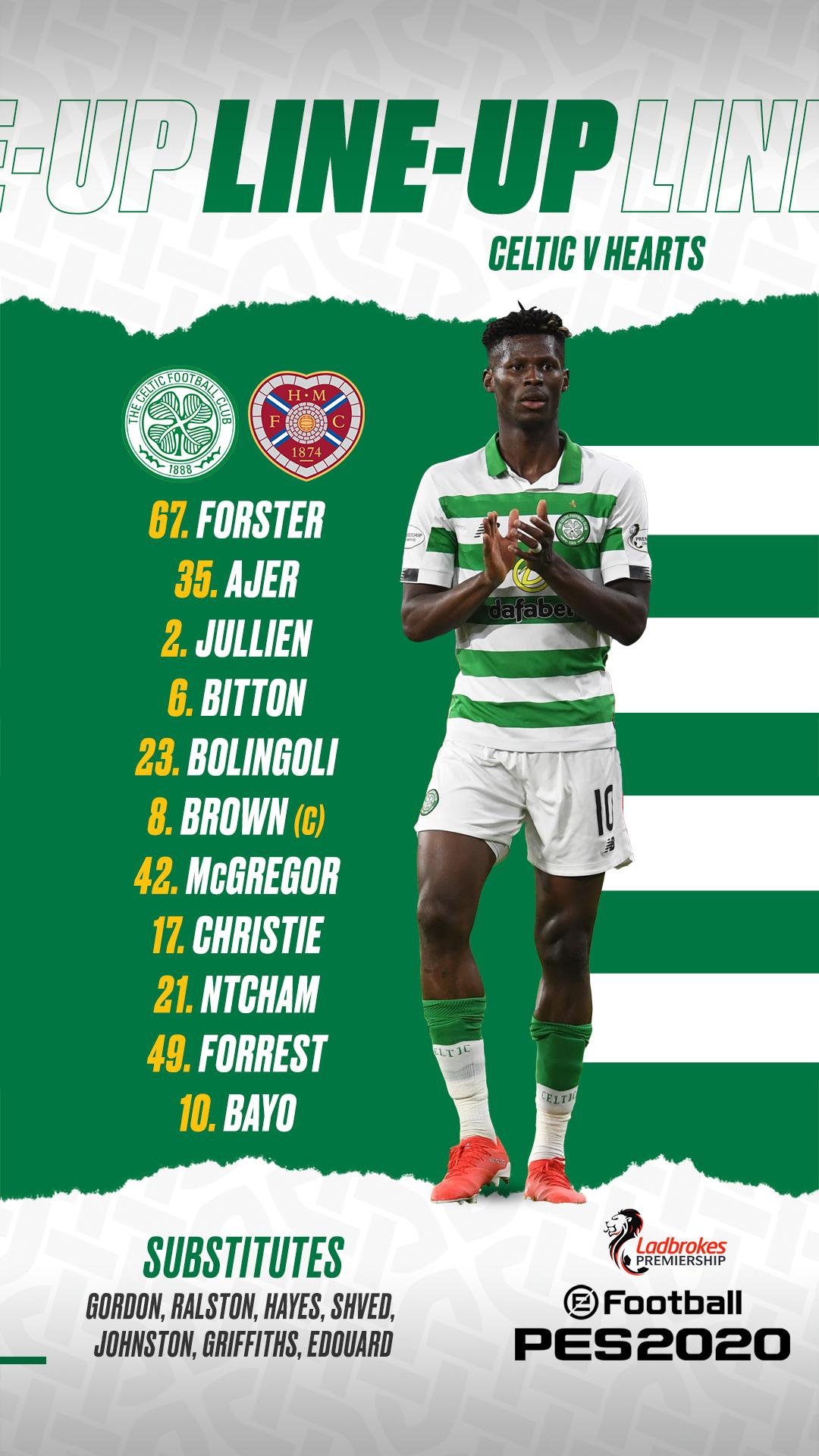