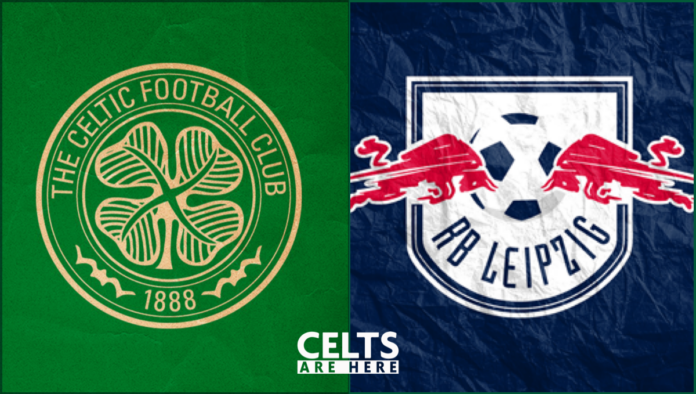 Celtic manager Ange Postecoglou is starting to feel the blunt end of injuries to his starting eleven over the past couple of weeks. Each game played seems to pile more headaches onto the Australian’s Celtic squad.

The manager said he faced a late decision on the fitness of Jota for tonight’s Champions League clash with RB Leipzig.

The Portuguese winger came off at half-time against St Johnstone on Saturday and sat out training on Monday because of a minor muscle issue.

Celtic are already without Carl Starfelt and captain Callum McGregor, who both have knee injuries. Given the importance of tonight’s must-win game against the German outfit, fans would have wanted the best possible team available to give the Hoops a fighting chance.

The Celts got punished last week in Leipzig in a 3-1 defeat, learning once again at this level that not taking your chances and making mistakes at the back constantly get punished.

With the teams just released on the UEFA website this is how the Celts start tonight:

Here is how the Bhoys line up ahead of #UCL matchday 4 ✊
#CelticRBLeipzig | #COYBIG🍀 pic.twitter.com/0x3JowxHsn