Neil Lennon faces his toughest test of the new season so far when his team line up against CFR Cluj tonight in the third round of Champions League qualifiers. Celtic will look to bring some advantage back to Glasgow next week and this is how the team will line up in Romania. 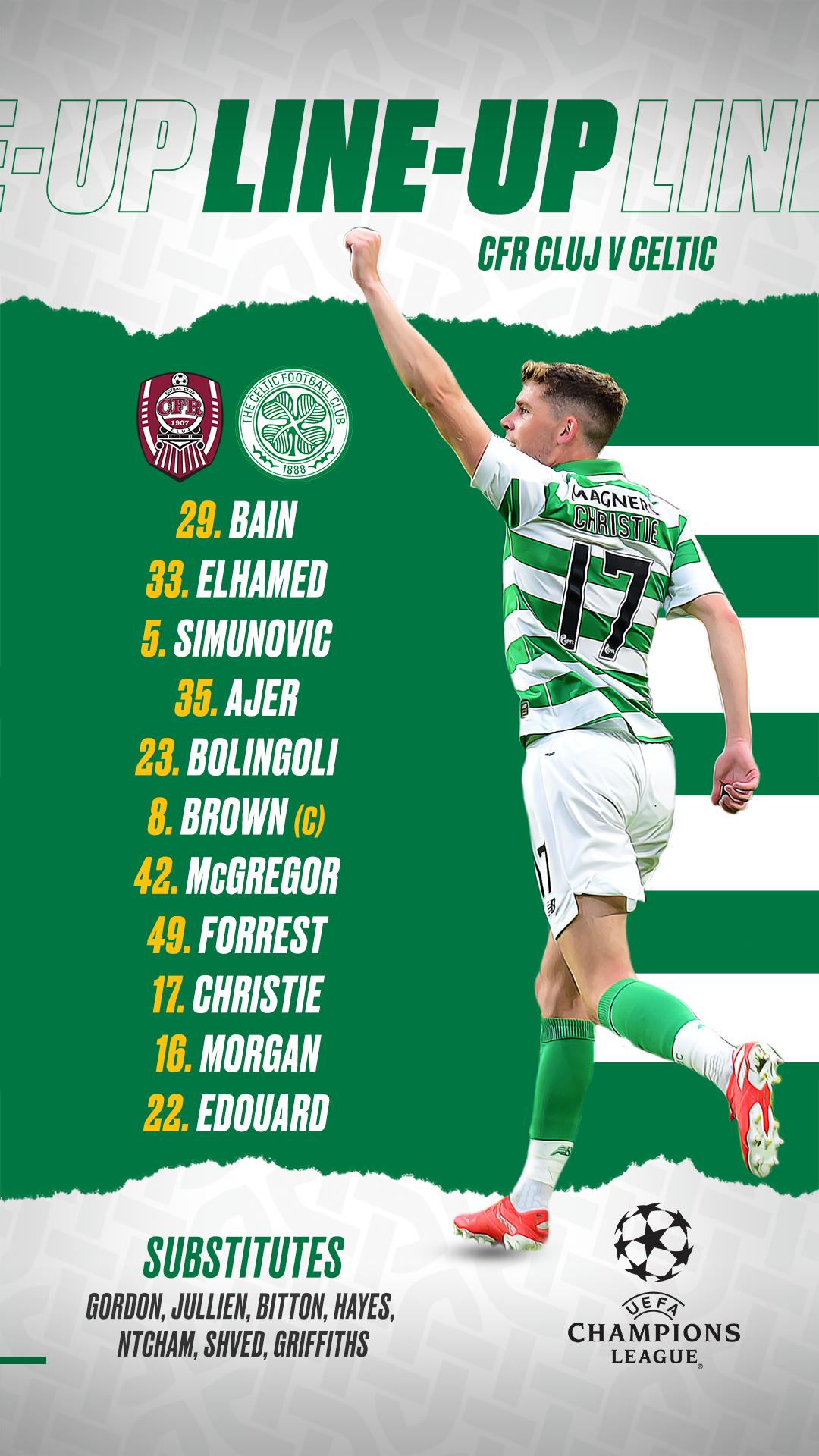 Mikey Johnston has brought a bundle of energy, flair and goals for Celtic this season but he misses out tonight through injury. Lewis Morgan will take up the wingers role with Scott Sinclair not making the bench.

The backline was always going to be interesting and Lennon has stuck with Jozo and Ajer in the heart of the defence. Elhamed limped off at Celtic Park last Saturday on his debut against St Johnstone but he has recovered for tonight’s clash.

The rest of the team kind of picks itself and there is no surprises, fans will be looking for the attacking play they saw from their team on the weekend. Any kind of result in Romania will be a successful night for Neil Lennon.