It is now only one week until transfer deadline day in Scotland as the window will close at 23.59 on the January 31st.

Celtic have already been busy during this window as there have been plenty of new arrivals as well as some exits.

In terms of arrivals at the club, the league leaders have already added Yuki Kobayashi, Alistair Johnston and Tomoki Iwata who have now all appeared for Ange Postecoglou’s team.

Striker Oh Hyeon-gyu also looks very likely to join the Scottish champions and that deal is expected to be done in the coming days as the 21-year-old is in Glasgow and is reportedly set to make the switch for a reported £2.5 million [Read more here].

In terms of outgoings, the most major one was of course fullback Josip Juranovic who headed for Germany after agreeing a switch to Bundesliga outfit Union Berlin in a deal which could earn Celtic up to £10 million.

Following him out the door permanently was also Celtic academy graduate Scott Robertson who has headed to join his former Celtic captain Scott Brown at League 1 side Fleetwood Town.

There have also been a couple of loan deals which has saw Johnny Kenny and Tobi Oluwayemi head to the Republic of Ireland for the rest of the season.

Postecoglou did admit that he was in no rush to streamline the squad but there could be another few exits.

It has been reported that the Scottish champions would be willing to listen to offers for the 23-year-old who is only going to develop further with more gametime. He isn’t going to get that chance at Celtic currently and it may be best for him to seek a new challenge. 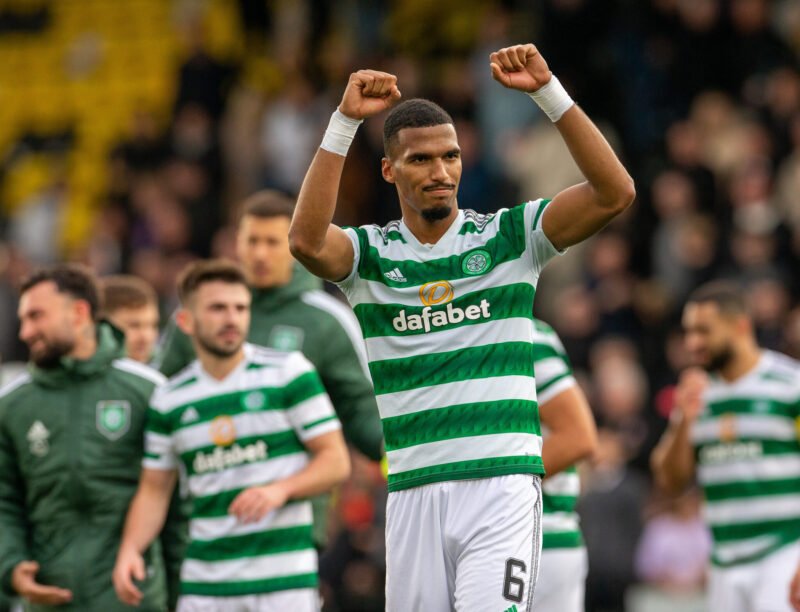 Many expect one defender at Celtic to head out the door and it could well be loanee Moritz Jenz who featured heavily for the Hoops in the first part of the season. He appears to have fallen down the pecking order at the club after the arrival of Yuki Kobayashi.

The former Leeds United midfielder hasn’t quite recovered since picking up a horrific injury in a Scottish Cup tie against Alloa Athletic and looks nowhere near the first team as he is yet to make one appearance for the Hoops this season. 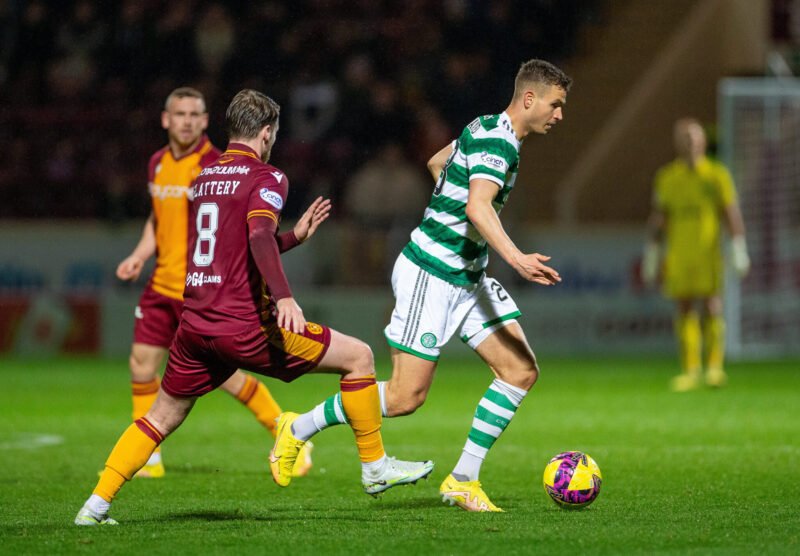 Danish side Aalborg have previously spoken about their interest in their former player and his fate could be similar to Jenz’s as his loan deal may be brought to an early end. The 26-year-old was brought in on deadline day last summer and although he has made nine appearances this season, his gametime has been limited. It is likely that Ange Postecoglou just wanted to add a bit more to the squad heading into the Champions League.

It had been reported early on in the window that the Greek international was disappointed with the amount of gametime he was getting as well as wages so he is very likely to head for the exit door. During his 18-month stay at the club he has been an important player but Celtic look to have already made moves for his replacement.