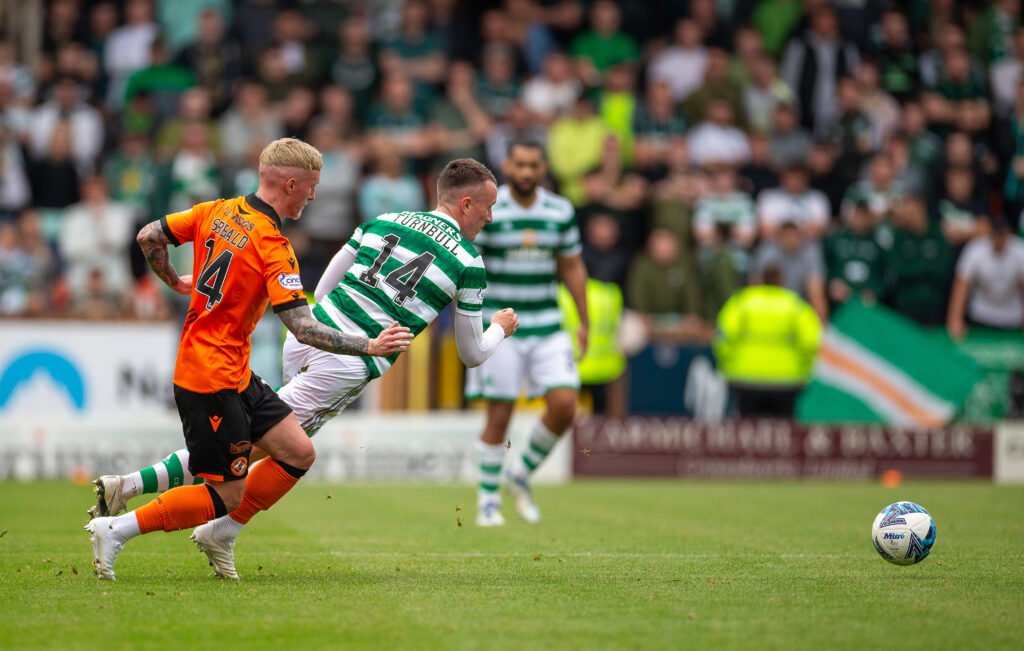 David has played a minor role so far this season, not getting the game time he desires. However, he has still impressed in the limited chances he’s received. He’s a special type of player, but with the quality in Celtic’s midfield, it’s hard for him to break into.

Carter-Vickers has been nothing short of sensational since he arrived at the Hoops last summer. Throughout his loan spell, he was a terrific player for the club. Signing permanently in the summer, he’s been a rock at the back and has earned himself a place in the USA’s World Cup Squad.

David Turnbull was full of praise for the step-in captain, telling the Scotsman;

“Ever since he has come in he has been very reliable, played most games, and he’s been solid for us. He’s a rock at the back, and hopefully he can go there [to the World Cup] and make a good impact.

“We’ve got a lot of big characters in the changing room when Cal’s not there. He’s still chipping in with wee bits before games and after games, but Cameron has done brilliant to step in.

“It’s a tough thing to do and he’s handled it well. Cal is maybe a wee bit more vocal before games or whatever, but sometimes it’s not about that. The way he carries himself on the pitch is an example to everyone else.”

Celtic fans will be eager to see how the players get on at the World Cup. Cameron will get off to Qatar with Juranovic, Mooy and Maeda. If the players get some minutes in the competition, it could give them a real confidence boost for the second half of the season.