CELTIC take on Hibernian in today’s Reserve Cup semi-final at Lennoxtown and Neil Lennon has made the decision to let Patrick Kilmala and Ismaila Soro START against the Easter Road side.

It has emerged this afternoon both new bhoys will take part alongside Daniel Arzani and Karamoko Dembele among others.

Klimala has had one start for Celtic while Soro is still to make his debut for the club. This could be down to fitness or Neil Lennon simply wanting to develop the player before putting him in the limelight.

It should be interesting to see what comes out of the game today. Klimala getting on the score sheet would be a boost for his confidence going forward. Soro getting another game under his belt will do him the world of good too.

It’s a shame for Armstrong Oko-Flex though who is on the bench again. Before he got injured he was the reserves top man, since then he’s had to sit on the bench. Coming on last week to score a goal in a 4-0 against Aberdeen. 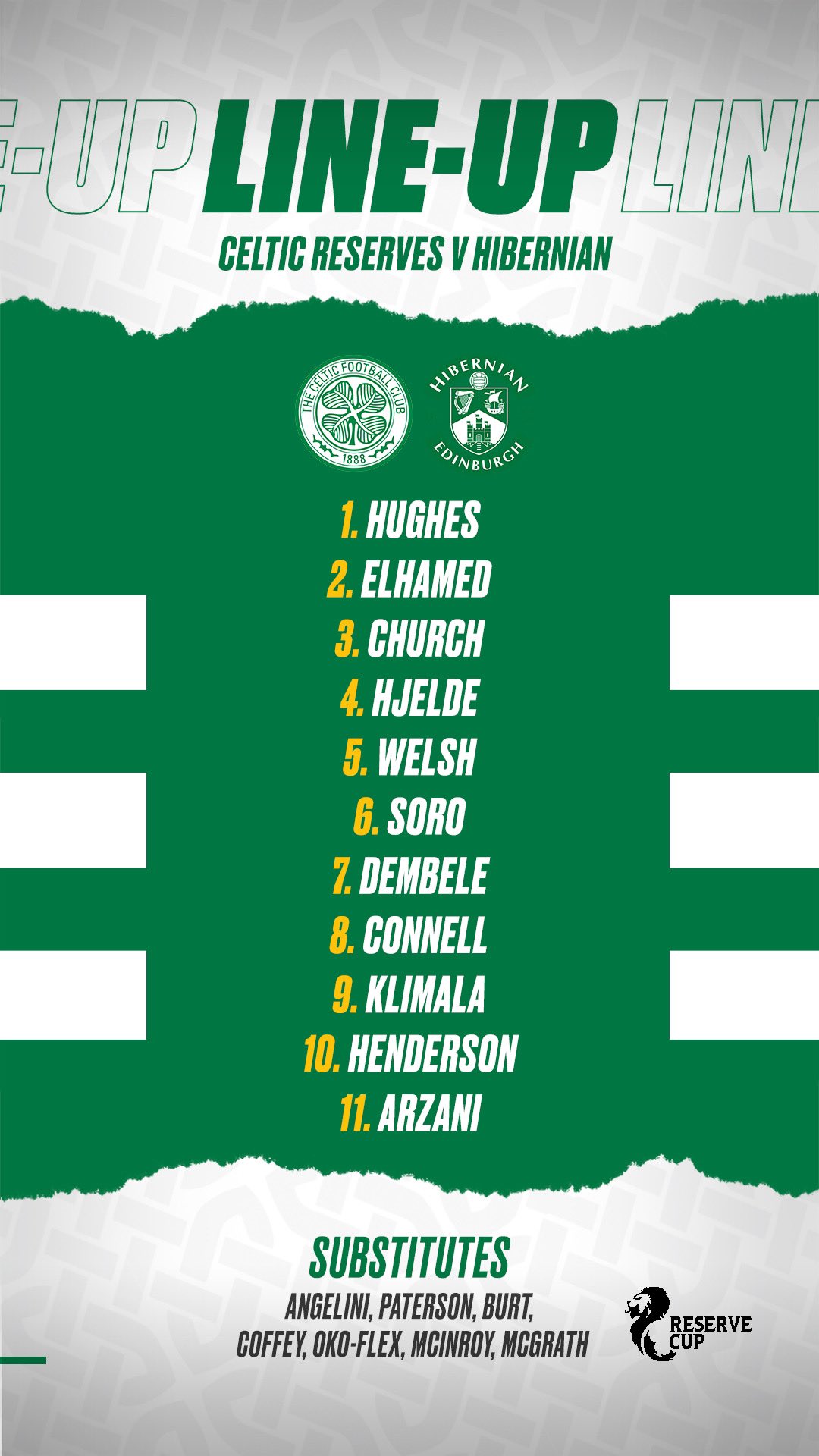 The game kicks off at 2pm.