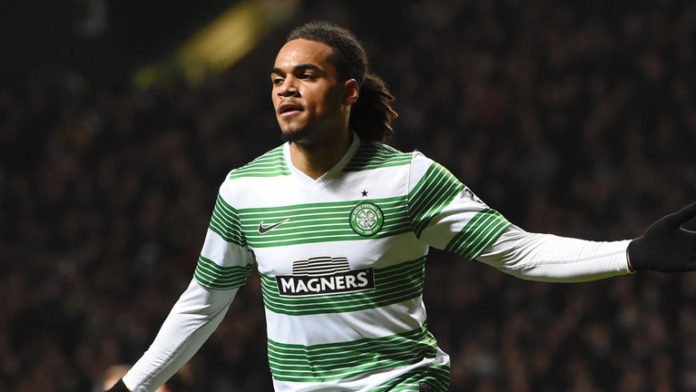 JASON DENAYER is set to sign for Shabab Al Ahli after his contract at Lyon expired in the summer.

The former Celtic defender is set to travel to the United Arab Emirates to discuss the fine details, but an agreement is imminent, reports Italian transfer guru Fabrizio Romano.

Denayer will fly to UAE in the next hours to discuss final details and then sign the contract. pic.twitter.com/PfoNGGQ6j3

The side currently sits fifth in the league, winning two and losing one of their first three matches of the season.

The Belgian international has been linked to a number of clubs over the summer and is finally set to find his new team. It’s a surprising move, with Denayer more than capable of playing in one of Europe’s top five leagues.

It was expected he’d end up in the Premier League; however, this is now no longer the case.

At Celtic, he was great. He was probably overshadowed by Van Dijk, his defensive partner at the time. There were some hopefully Celtic fans who thought the Hoops could be able to snap him up for free, but he’s probably a class or two above the level of the SPFL.